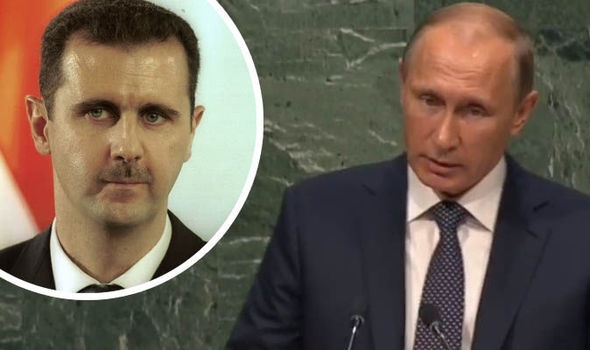 Russian President Vladimir Putin on Monday affirmed his country’s determination to continue assisting the Syrian government in its battle against terrorist organizations.

In the cable, Putin declared that Russia will continue to support the Syrian state’s sovereignty, territorial integrity, and safety, in addition to supporting the political solution for the crisis in Syria through comprehensive national dialogue.