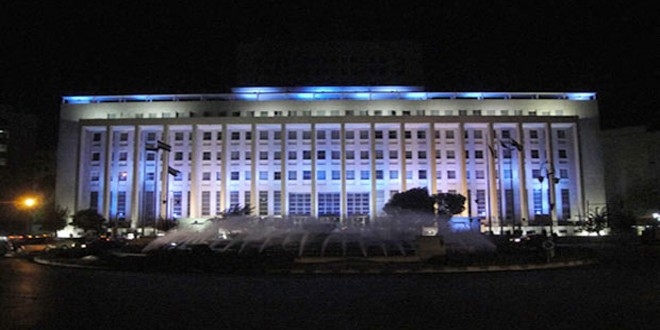 The head of Syria’s Central Bank (CBS) said on Wednesday that there are several more measures within the bank's economic intervention plan which are still to be applied.

CBS Governor Adib Mayyaleh added in a statement that the intervention in the currency exchange market aims at ensuring the stability of the exchange rate without paralyzing economic activity.

The intervention plan, he said, is based on buying and selling foreign currency while adjusting the exchange rate within acceptable margins in line with the economic cycle and in a manner that maintains stability.

The bank also explained in a statement that raising the price for money transfers on Wednesday aims at maintaining the flow of transfers through banks and currency exchange companies to ensure acceptable prices for citizens.

Mayyaleh noted that anyone attempting to tamper with the stability of the Syrian pound exchange rate through the black market or speculators will be dealt with sternly.

On Wednesday, the CBS set the USD exchange rate at 495 pounds to the dollar.