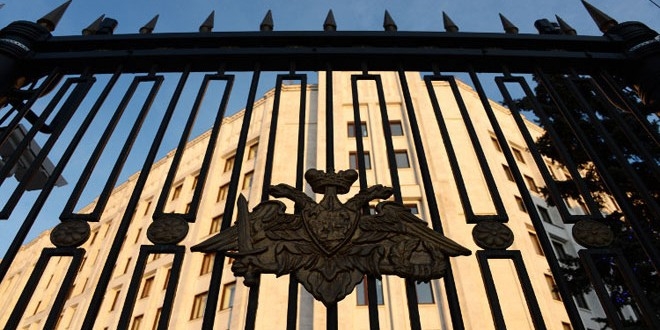 Russia’s Defense Ministry stressed it is not targeting armed groups which have announced their willingness to join the cessation of hostilities agreement in Syria.

Media outlets quoted a US official as saying that the Russian air force launched on Thursday strikes on US-backed opposition sites in al-Tanf in the country’s southeast.

Defense Ministry spokesman Igor Konashenkov clarified that the location targeted last Thursday, June 16, was located nearly 300 km from areas which Washington claims are controlled by armed groups which had joined the truce.

Konashenkov pointed out that the ministry has repeatedly suggested to the US in recent months to collaborate on developing a map outlining the locations of the so-called “opposition” in Syria.

“However, there’s no significant progress in this matter,” he added.

Konashenkov pointed out that Moscow and Washington had agreed to improve coordination to prevent accidents during military operations in Syria’s airspace.