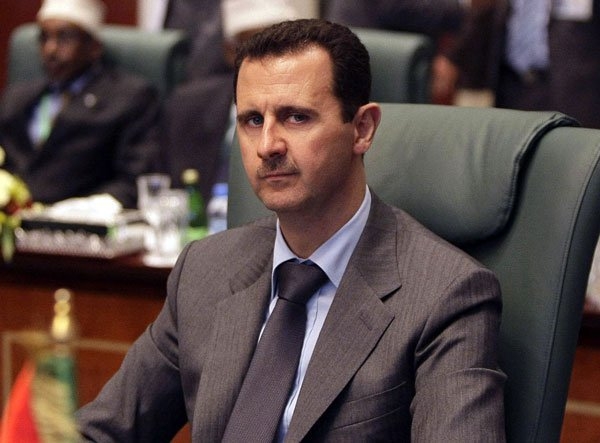 Regime loyalists were hit with disappointment from the regime news media after Russia Today announced ahead of SANA days ago that Khamis had been appointed to form Assad’s new cabinet.

It appears regime officials are preferring to make statements to Russian media over the regime’s official agencies as SANA’s news on Khamis’ appointment was identical to what the Russian channel noted earlier.