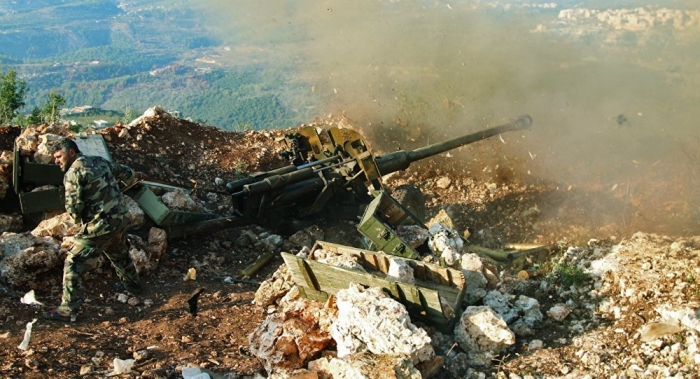 Syrian regime forces backed by Russian jets launched a new attack to recapture the town of Kinsabba in the coastal province of Lattakia on Sunday, a rebel commander confirmed.

The key Army of Conquest rebel group said on Sunday it had recaptured the strategic town and nearby hilltops from regime forces after a counterattack carried out overnight, according to a statement posted online.

On Saturday, regime forces backed by heavy aerial bombardment regained control of Kinsabba, two weeks after losing it to rebels.

The Army of Conquest, which includes members of Al-Qaeda's branch in Syria, the Nusra Front, regained control of the town at the start of July.

Regime forces first captured Kinsabba in February after rebels held it for a number of weeks.