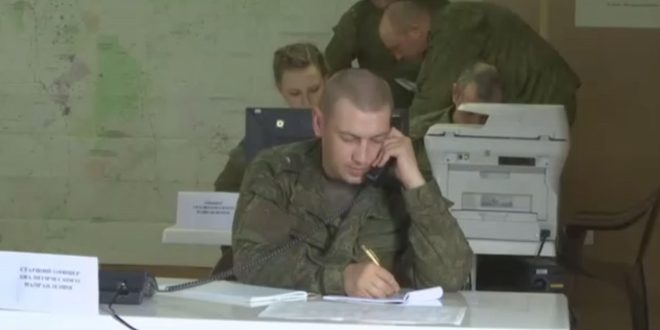 Russia’s center for monitoring the Syrian ceasefire agreement said that terrorist groups had violated the truce seven times on Saturday, raising the total number of violations to 894 since the agreement came into effect on February 27.

The Western-backed cessation of hostilities agreement does not include the Islamic State, Nusra Front or other groups listed as terrorist organizations by the UN Security Council.