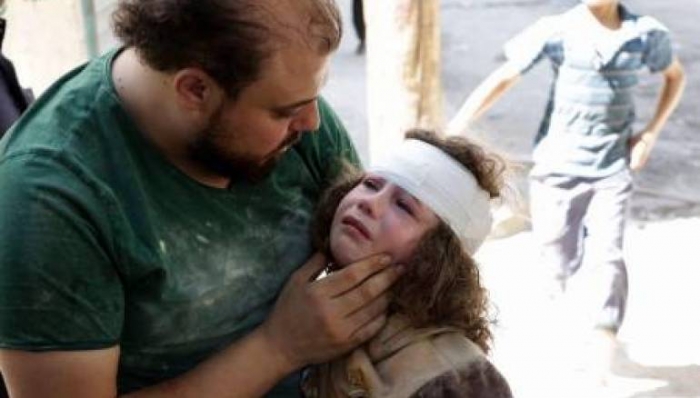 Hundreds of families were displaced to Al-Furqan district in regime-controlled Aleppo following the capture of a massive residential complex in Hamdaniya by rebels on Sunday, local sources reported.

The sources pointed to an almost complete lack of government services to aid the families following their expulsion, while university dormitories refused to receive the groups as official orders were not given.

The 1070 complex, a project which contains around 3,000 apartments, is a facility which many organizations in the city once used to provide shelter for displaced families from other areas of Aleppo.

The sources mentioned that the sounds of clashes continue to ring out through the city as hundreds of families are forced to move to unknown areas.

Rebel factions announced on Sunday the start of “the Great Battle for Aleppo,” a large-scale offensive to break the siege on the city and its outskirts in an attempt to recapture positions from government forces and their allies.