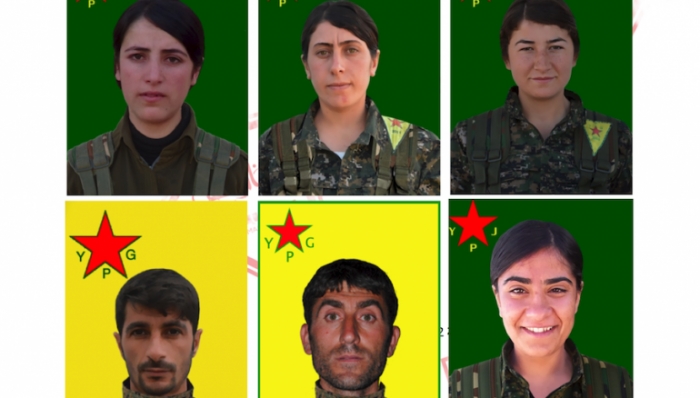 Of the casualties, a total of 426 were men and 104 were women, while around 70 percent of the fighters had come from Turkey and northern Iraq.

The list, which was issued six months ago, includes information such as date of death, parent’s names, the militant’s hometown and their nom de guerre.

Information shows that most of the Kurdish fighters had joined the powerful YPG militia, which is the armed wing of the Democratic Union Party that was founded in 2003.

The slain 104 female fighters were operating under the YPJ, the YPG's female brigade, which was set up in 2012.