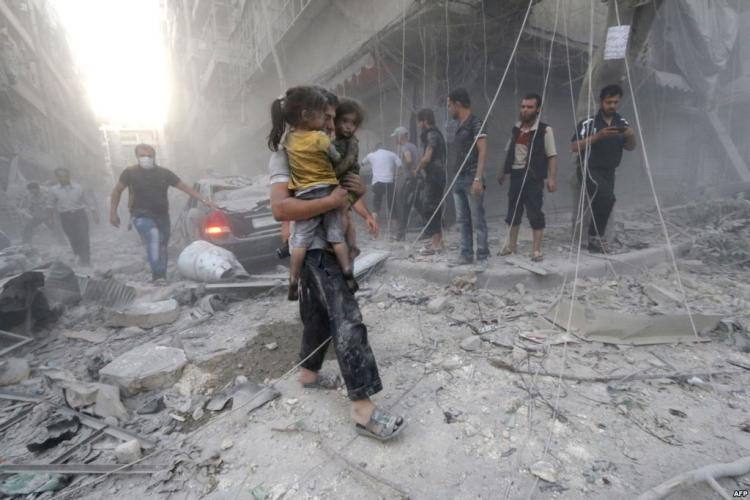 The Syrian army called on rebels in the eastern neighborhoods of Aleppo city to leave the opposition-held districts in order for locals to be able to lead a normal life, the army’s General Command said in a statement on Sunday.

Syrian and Russian forces pledged to provide a peaceful exit and necessary support for the armed opposition fighters willing to leave, the statement said.

On July 28, the Syrian government and its Russian ally started a large-scale humanitarian operation in Aleppo city to help civilians who were taken hostage by armed groups, in which corridors were opened for civilians and gunmen willing to lay down arms and leave the eastern neighborhoods of the city.