Source says Iraq's second largest city, whish is held by ISIS, has seen the evacuation of leaders' wives in the lead up to the government's effort to liberate the city 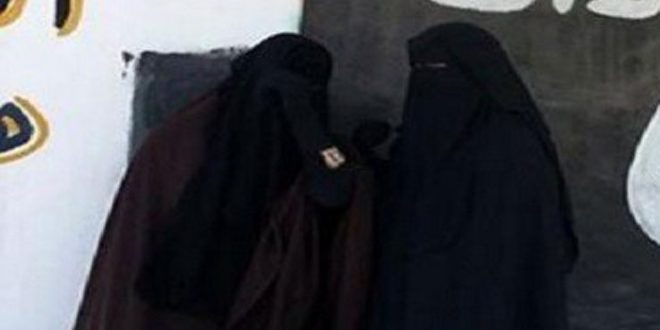 A local source in the Iraqi Nineveh province said wives of the leaders of Islamic State group have been evacuated from Mosul city and sent to Syria upon orders from the organization’s chief Abou Bakr al-Baghdadi, as the Iraqi forces started Monday an offensive to liberate Mosul from the jihadist group.

The source told one Iraqi news website that Mosul – Iraq’s second largest city – has seen the evacuation of ISIS leaders’ wives over the past days, noting that the women were relocated to ISIS-held cities in Syria, mainly Raqqa city.

Media sources said 10 buses and 12 cars transporting foreign members of ISIS and their families arrived in Raqqa from Mosul city without being targeted by the US-led coalition aircrafts.

A Russian source earlier revealed that there was agreement between the US and Saudi Arabia to secure safe exit for ISIS members from Mosul, as many of those, accompanied by their families, arrived with military escorts to Raqqa city.