Will a conference be held in Damascus? Is there an Islamist party in the current communications? And is there a possibility of counterbalancing Kurdish attendance? 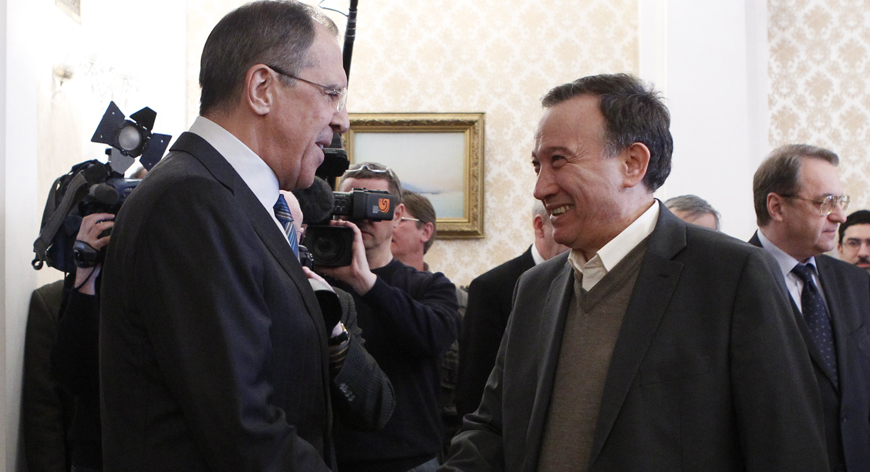 A prominent opposition leader revealed to Sahbat al-Jallala that communications had begun to hold a conference to announce the formation of a democratic pole, or democratic forces front, adding that there was a deadlock over choosing one of two names for the new group.

Sahbat al-Jallala previously published a report about communications for an opposition formation from a broad spectrum of national and leftist personalities who had drawn useful lessons from the years of war in Syria.

Will a conference be held in Damascus? Is there an Islamist party in the current communications? And is there a possibility of counterbalancing Kurdish attendance? And will the Democratic Union Party (PYD) participate in the current dialogue?

The leader who is following these communications said, “There is not any move to invite any party from political Islam,” and there is no place for any representation for them in the new opposition group as it is a group of nationalist, leftist, liberal, Arabist and Kurdish forces and personalities. He said, in response to a question from Sahbat al-Jallala, that the founding conference may be held over three months in Cairo or Austria, if it cannot be held in Damascus.

Are there regional or international powers who support holding it in Damascus? The leader in the coordination council pointed to the BRICS nations, Egypt and Iran!

Regarding the position of the government around the current negotiations, the leader in the coordination council said: “We have not tested the regime’s reaction. We are not moving to confront anyone — the significance comes from within and not from others. The opposition group is not for negotiating outside Geneva, and what is required of it is to gather leftists and liberals.