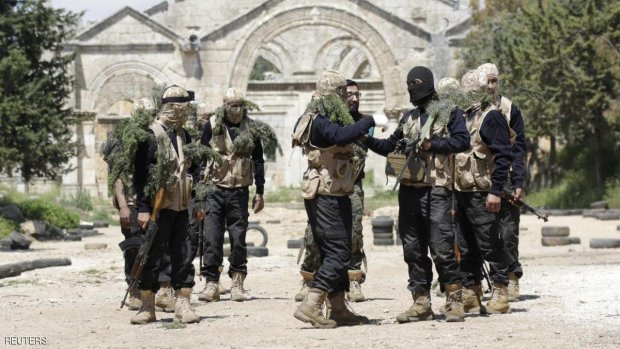 The six men, who were born in the village of Danaji in the capital’s western countryside, had been arrested by the key Islamist group six months ago.

Activists Musab al-Ahmed said Fateh al-Sham had refused to hand over the fighters to the Justice House in Daraa province to consider their case.