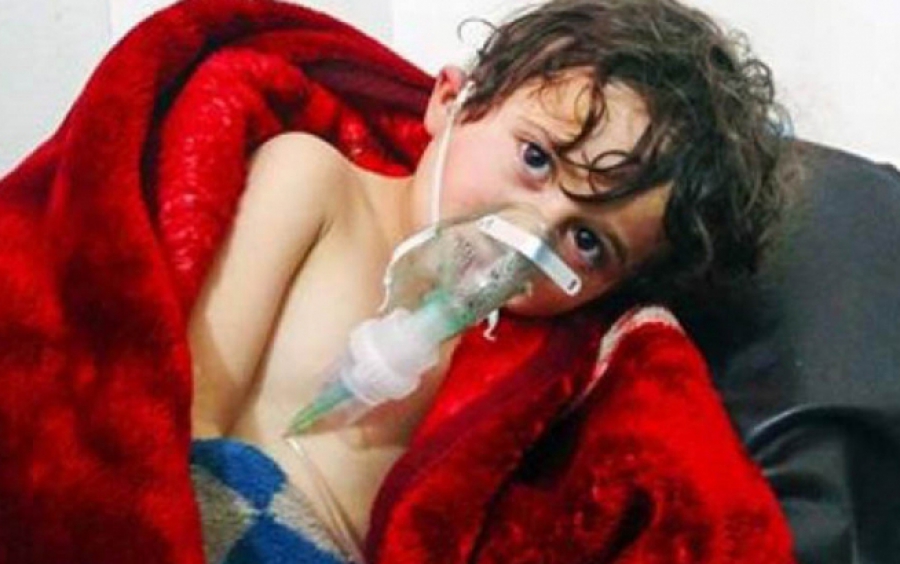 In a statement released in response to Friday’s allegations of the use of toxic chlorine gas and white phosphorus by rebel fighters, the Syrian National Coalition confirmed that the Free Syrian Army and armed opposition groups use only light and anti-tank weapons in battles against regime forces and their allied foreign sectarian militias in Aleppo.

“The munitions referred to in the Russian allegations are used exclusively by the Assad regime and their allied Iranian-backed foreign militias. The Russian allegations represent a stark condemnation against these militias that are known to have used poison gas in several areas in Aleppo,” the Coalition said.

The Coalition called upon the relevant UN bodies to secure these munitions and conduct a careful investigation into the responsibility of the Assad regime and its allies on the use of the munitions.