US president-elect and Russian president will attempt to normalize relations, Kremlin says, with the Syrian crisis and the fight against global terror at the top of the agenda 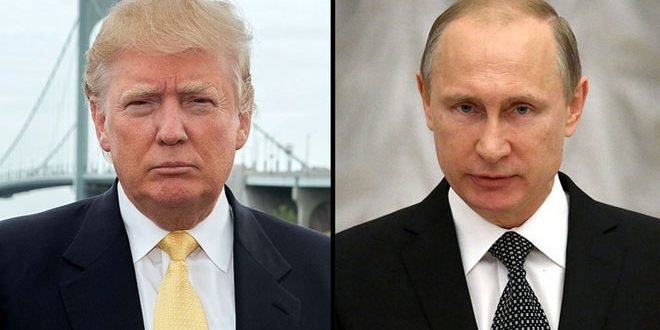 Russia’s President Vladimir Putin on Monday congratulated US President-elect Donald Trump on his victory last week, stressing the potential for joint action to end the crisis in Syria and tackle terrorism.

Speaking over the phone, Putin and Trump agreed on the need to unify efforts to settle the Syrian crisis and continue the fight against international terrorism, the Kremlin said.

According to the Kremlin, Putin expressed his readiness for “a dialogue of partnership with the new administration based on the principles of equality, mutual respect and non-interference in the internal affairs of each other.”