Local officials claim reason behind the closure was due to negligence, while others expressed their discontent with the decision by Turkey to intervene in the affair 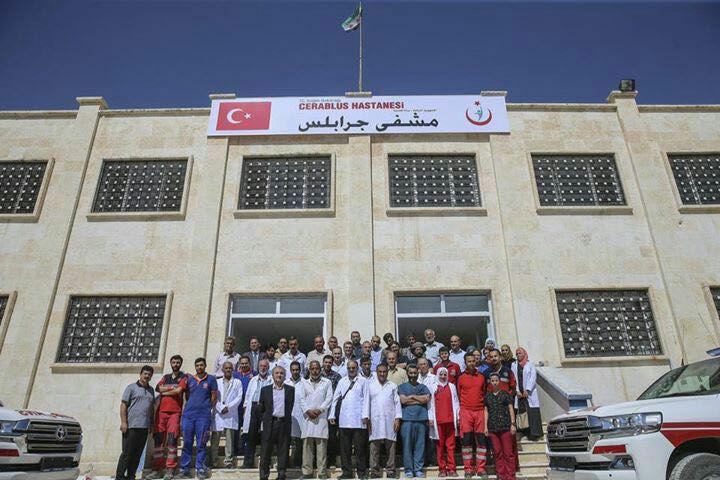 The governor of the southern Turkish city of Karkamis issued an order Monday to close the main hospital across the Syrian border in the town of Jarablus, a local source reported.

The decision caused a wave of anger on social media, but the head of Jarablus health office, Dr. Khamis Turk, explained the reason behind the closure was due to negligence which caused the death of a child and the hysterectomy of a woman.

Dr. Turk explained that the city was liberated two months ago as part of Turkish-backed Operation Euphrates Shield.

He explained that Turkish Ministry of Health has established a medical center in Jarablus to provide heath care to people in the area, mentioning that it used to treat all non-urgent medical conditions, while transfering surgical cases to Turkish hospitals.

A source speaking on condition of anonymity expressed his anger toward the Turkish intervention, claiming that Turkey had no right to close the hospital, even if it was established by the Turkish ministry of health.