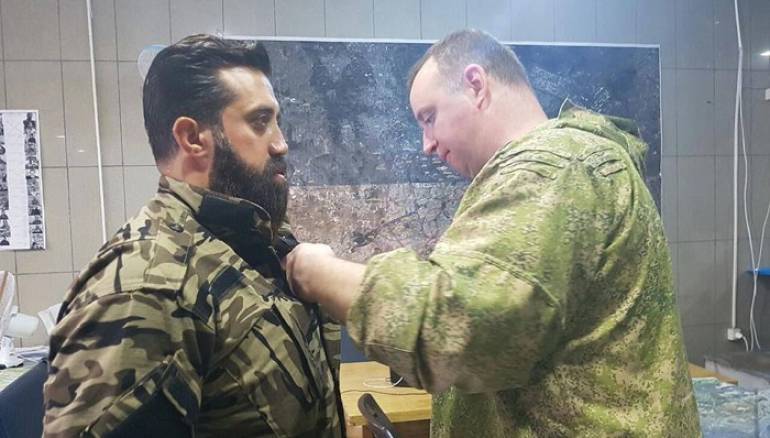 Mohammed Rafeh, commander of pro-regime Liwa al-Quds (Jerusalem Brigade) militia, was killed by sniper fire on Sunday in the ongoing battle for the city of Aleppo, activists said.

Rafeh, known as the "Godfather," was killed in clashes in the area of the Baedin and Inzarat neighborhoods in Aleppo.

Liwa al-Quds is believed to be the largest pro-regime support force operating in Aleppo.

In October, Rafeh was honored by Russia alongside Liwa al-Quds founder Mohammed Saeed for the supporting and defending the Syrian regime.