At least four aid workers wounded in air strikes by the anti-ISIS coalition in the northern province, opposition media reports 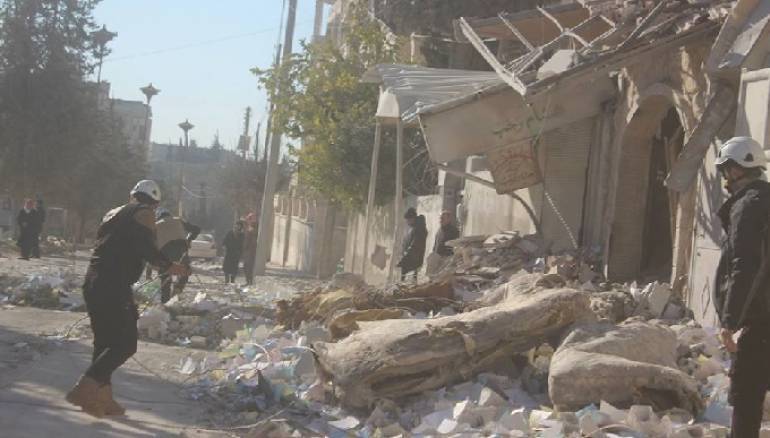 The strike which hit the Carlton hotel also caused heavy damage to the building, forcing it out of service.

In the eastern countryside of Idleb, Russian warplanes bombarded the town of Khan Shaykhun with phosphorus munitions, local activists said. No casualties were reported.