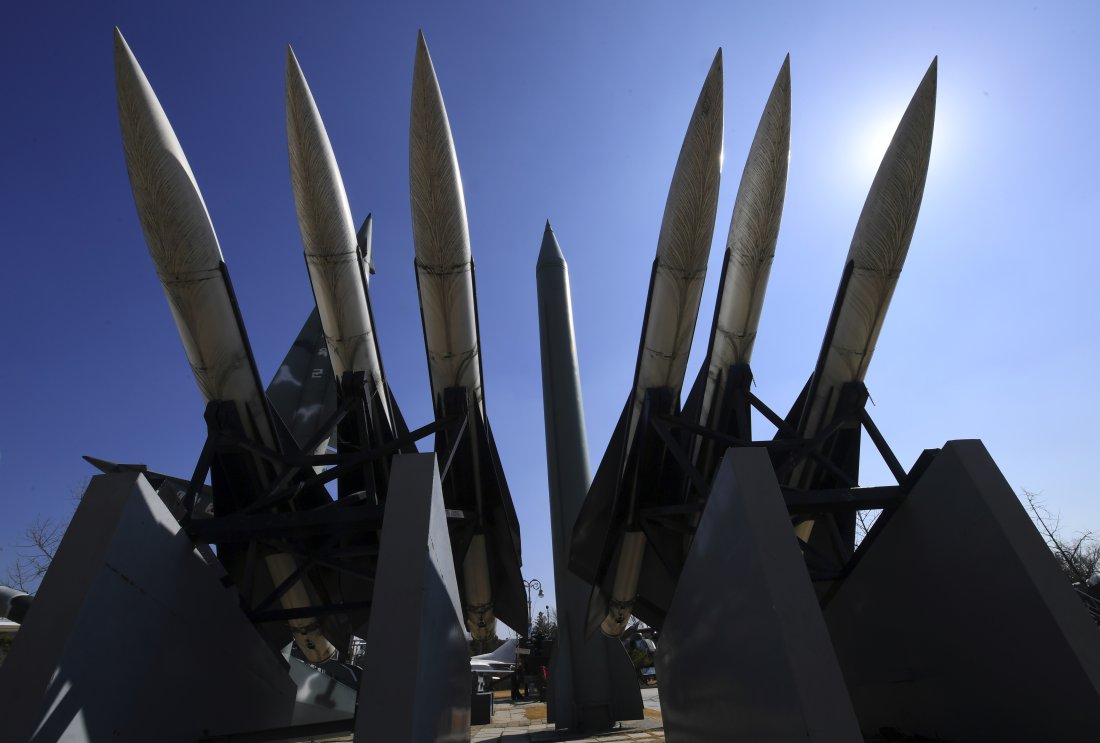 “Syria has been constantly following the latest developments in the Korean peninsula, mainly the continued U.S.-South Korean military exercises and the pressure targeting the resilience of the Democratic People’s Republic of Korea and its right to legitimately defend itself against the threats it is being subjected to by the United States of America and its regional allies,” an official source at the Foreign Ministry told SANA in a statement.

Voicing Syria’s strong condemnation of these exercises and pressure, the source also reiterated Syria’s admiration for the courage of the people and leadership of North Korea.

The statement also contained Syrian calls on the international community to keep the Korean peninsula safe from war by renewing commitment to the establishment of security and stability in the region.