Positions at ministries of justice, economy and trade, and administrative development filled as new heads sworn in by Syrian president on Thursday, according to government outlet SANA 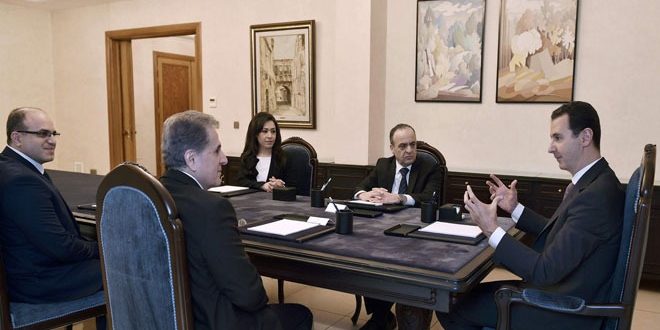 The new appointees also included Samer al-Khalilas as head of the Economy and Foreign Trade Ministry, and Salam al-Saffaf as head of the Administrative Development Ministry.