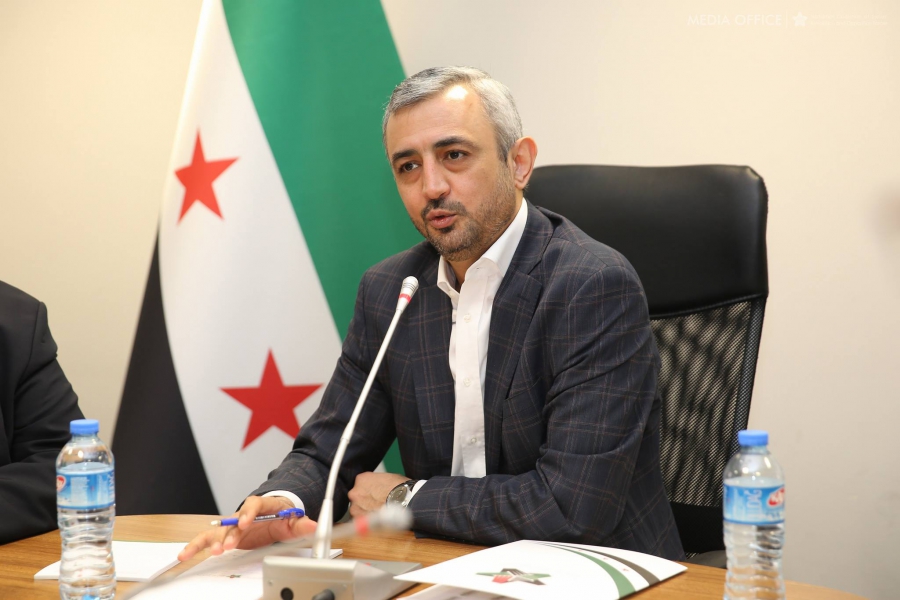 Secretary-General of the Syrian National Coalition Abdul Ilah Fahad has called on Syrians living in areas controlled by the regime to abandon Syrian President Bashar al-Assad and join the revolution. He stressed that the Assad regime is teetering on the brink of collapse, adding that the leader will eventually be brought to trial as many other war criminals have before him.

Fahad, who toured areas liberated from the Islamic State (ISIS) in northern Syria on Tuesday, said that all foreign militias and cross-border terrorist groups will be soon forced out of Syria under an international resolution brought about by the continued unrelenting will of the Syrian people.

These murderous militias, Fahad said, will not have any presence in Syria after all the killing and destruction they have wrought on the country. He went on to say that transitional justice and accountability should be the basis for any political solution, vowing that all those whose hands are stained with the blood of the Syrian people will face justice.

The opposition leader underscored that unarmed civilians from all the components of Syrian society will be safe and that the Syrian people will not seek revenge against each other. The national project of a unified Syria will safeguard the rights of all Syrians without exception and regardless of religion, sect or ethnicity.

Fahad said that the Syrian people will rebuild their country, once a cradle of civilization, to be an example of a state of freedom, justice and democracy, and that the tyrannical regime will be defeated once and for all.