Supporters of the Democratic Union Party must pressure militants to end their violations against civilians, opposition statement reads 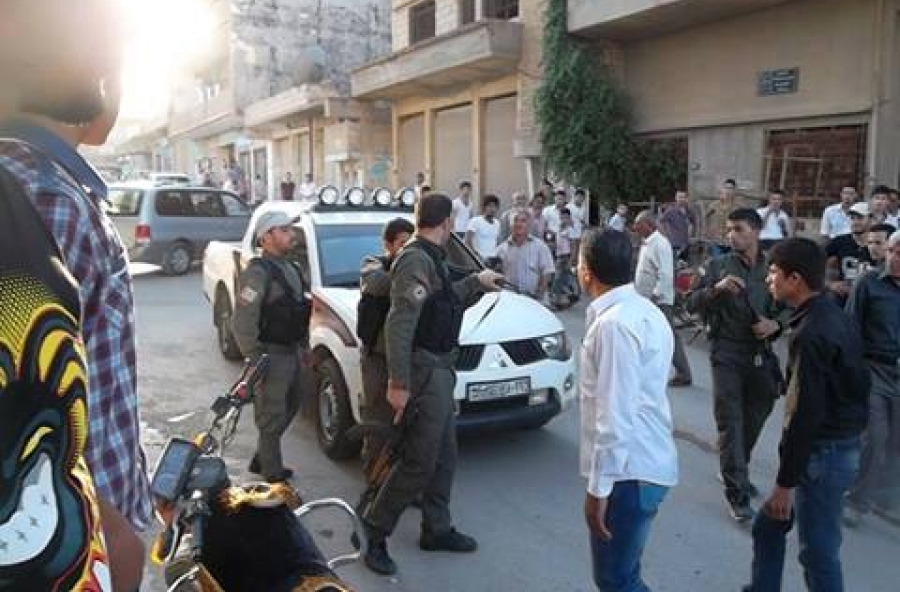 The Syrian National Coalition renewed its calls on the parties supporting the militias of the Democratic Union Party (PYD) to reconsider their positions and pressure the groups to end their criminal practices.

In a press release issued on Wednesday, the Coalition said that the PYD have been involved in violence and terrorism, especially against the Kurdish National Council and its components.

The Coalition condemned the PYD’s repressive practices and violations as it reiterated perpetrators must be held to account. The PYD’s practices run counter to the aspirations of the Syrian people and are detrimental to their interests, the Coalition stressed.