Head of education stresses that extremism prospers due to ignorance of religion, loyalist newspaper reports 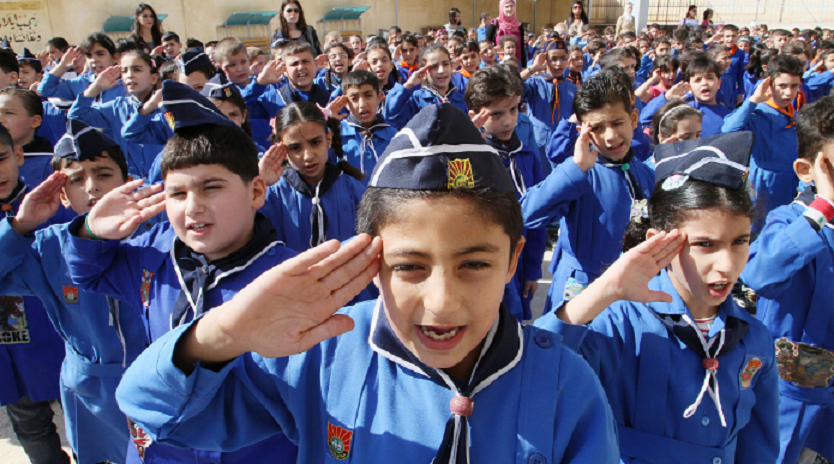 Education Minister Hazwan al-Waz announced that the new school curriculums would be released at beginning of next year, starting with the primary level, followed by middle and then secondary over the course of four years.

The minister said that there were students who had been cut off in the Aleppo countryside for four years and that work was underway to assess their current education level.

Extremism does not develop in religion but in ignorance of it, Waz said, adding that religious education in schools was being developed and not canceled.

He added that the curriculum was being updated continuously in accordance with the educational levels.

The minister affirmed that work was being done to provide psychological and social support to students, and to hold workshops and training courses for treating the psychological effects of war and crisis, adding that a comprehensive plan had been developed to enhance the educational curriculum to meet the needs of the society, the labor market, and the needs of the 21st century.