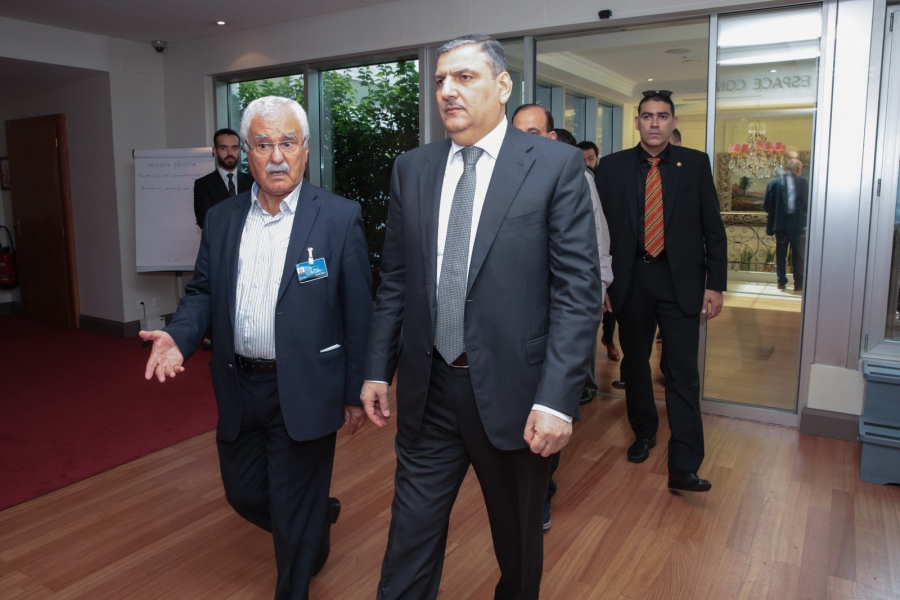 The Syrian opposition will not give up its demand for the departure of President Bashar al-Assad and his inner circle who have committed crimes against the Syrian people, head opposition coordinator Riyad Hijab said.

In comments published on Twitter on Sunday, Hijab denied claims made by Russia’s envoy that the High Negotiations Committee delegation made concessions to the Assad regime. Hijab, who heads the Committee, described the claims as unsubstantiated lies which lack credibility.

In an interview with London-based Al-Hayat newspaper on Sunday, Hijab warned that Assad remaining in power risks exacerbating chaos, solidifying the role of terrorist organizations and welcomes more sectarian militias to Syria. Furthermore, Hijab emphasized that the survival of Assad would fuel sectarian tensions and hatred, as the president has lost legitimacy following his use of chemical weapons against the Syrian people.

Hijab said that during his meeting with French President Emmanuel Macron, the opposition figure stressed the most effective way to defeat terror and resolve the conflict in Syria is to bring Assad and all those who are involved in violations to justice.

With regards to the Geneva process, Hijab said that the talks have so far failed to achieve any significant progress. He pointed out that the U.N. mediation has reached a dead end, given the refusal of the Assad regime to negotiate in good faith, its continued violation of international law, its refusal to implement U.N. resolutions on Syria, and its continued attempts to undermine the efforts of the U.N. envoy to Syria.