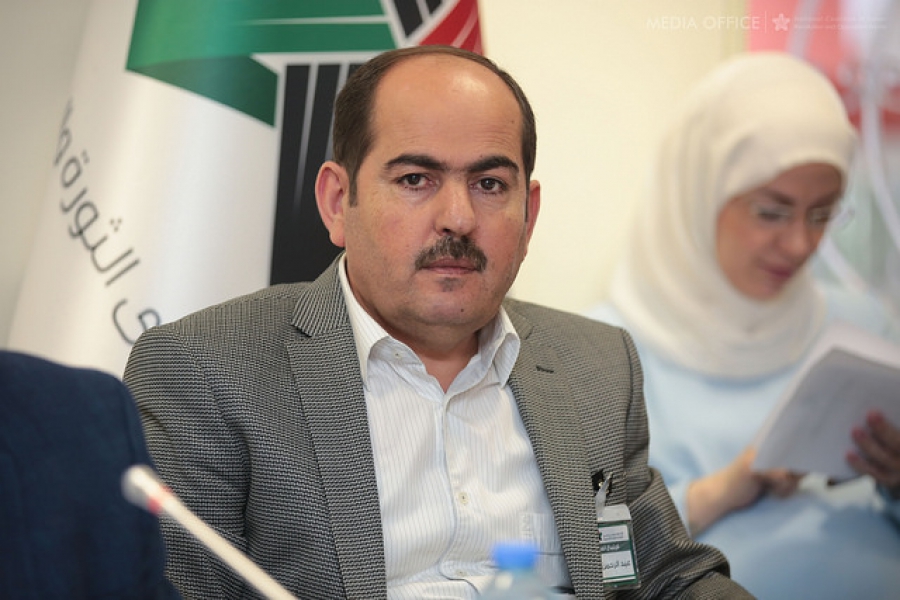 Holding President Bashar al-Assad and his clique accountable for the thousands of war crimes in Syria should be the top priority of the international community, according to the vice president of the Syrian National Coalition.

Abdulrahman Mustafa said that the Syrian people will no longer accept the brutal rule of a regime that has killed more than half a million Syrians, displaced millions more, and destroyed the country's economy.

Mustafa said that the failure of the international community to hold Assad accountable or refer him to the International Criminal Court will not dissuade the Syrian people from their demands for freedom and dignity, and the transition to a democratic state that guarantees respect and equality for all.

He added that the Assad regime is a threat to the region and beyond, citing the its support for Al-Qaeda in Iraq and for the Hezbollah militias in Lebanon, as well as its involvement in the assassination of a number of leaders and officials in Lebanon and other Arab countries.

Throughout its history, Mustafa said, Syria has never accepted its own division. He added that Syria will recover from the current crisis and will be independent of the Russian and Iranian occupation and without Assad.