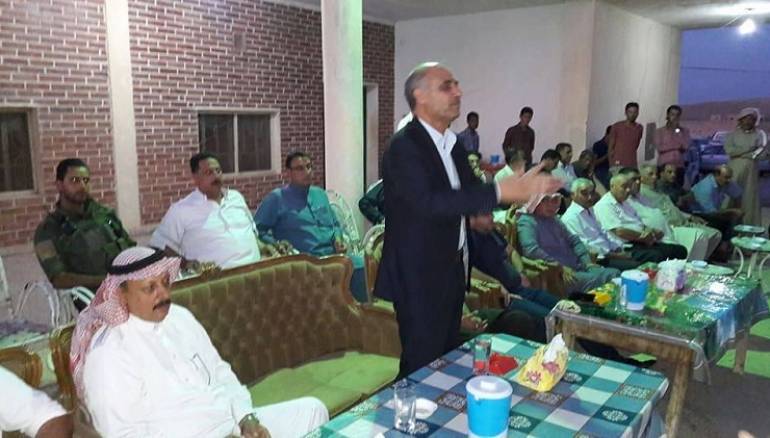 Local sources reported that Democratic Union Party (PYD) officials in the past few days have threatened local populations with the blocking of aid and the refusal of the right to settle in areas under PYD control as locals continue to threaten to boycott future elections.

The sources confirmed to Zaman al-Wasl that the PYD has tried to improve its image among Arab populations in its areas of control, like Ras al-Ayn, Mount Abdul Aziz and Tal Tamer, through meetings with house and land owners. PYD members announced to proprietors that it was considering the possibility of returning seized property to their original owners and would allow them to return home in an attempt to garner support for elections.

According to the sources, party officials said that attempts to boycott elections may result in the expulsion of responsible persons from PYD-controlled areas, adding that those involved might also be deprived of services and access to bread, water, fuel and even the assistance of the United Nations.