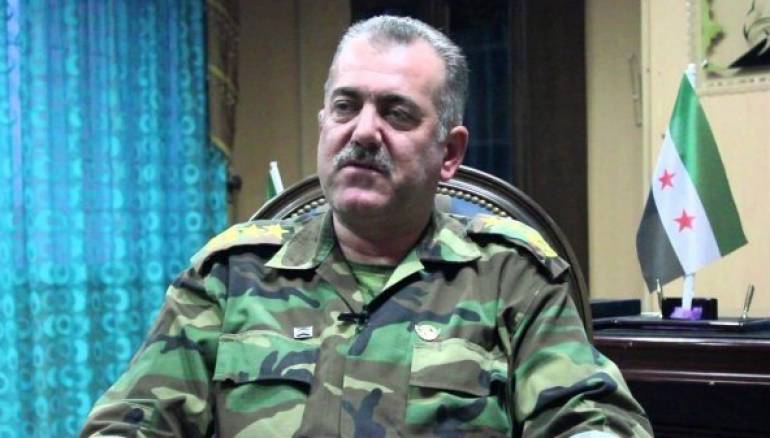 Another 12 colonels were also appointed to the newly-formed Joint Chiefs of Staff and will represent most of the rebel-held areas in Syria.

The interim government said the unified structure would "bring the downfall of the criminal regime."

Since Syria's uprising broke out in March 2011, its various rebel components have tried and failed several times to form a lasting, unified front against President Bashar al-Assad.