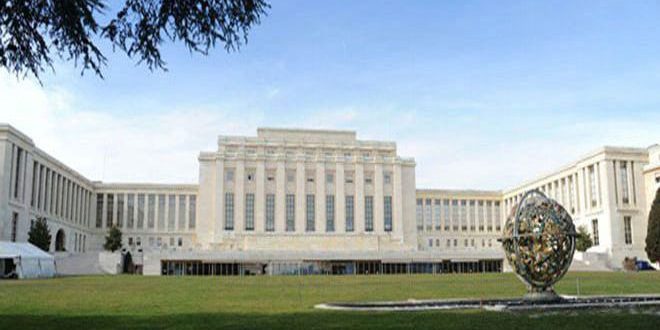 The Syrian government delegation to the eighth round of Geneva talks is expected to arrive in the Swiss city on Wednesday, a Foreign Ministry source revealed.

“Following intensive contacts, held during the past two days between the Syrian and Russian sides, the Syrian Arab Republic decided to participate in the eighth round of the intra-Syrian dialogue in Geneva with a delegation headed by Syria’s permanent representative to U.N. Dr. Bashar al-Jaafari,” the source told SANA Tuesday.

On Monday, the U.N. special envoy to Syria, Staffan de Mistura, reiterated that Geneva talks should be held without preconditions.