Foreign Ministry reacts to confirmation of move stating that America will be accountable for any dangerous repercussions, SANA writes 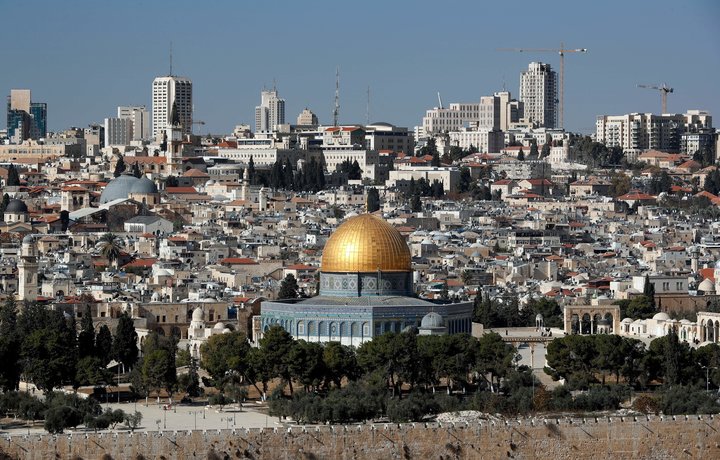 Syria has condemned Washington’s plans to move the U.S. embassy to occupied Jerusalem and to recognize the city as Israel’s capital, saying that American President Donald Trump and his regional allies shall be held responsible for the dangerous repercussions the decision will bring.

A Foreign Ministry source told SANA on Wednesday that Syria condemns Trump’s intention to move the embassy in the strongest possible terms, adding that the plans top the crimes of usurping Palestine, displacing the Palestinian people and establishing the Zionist entity at the center of the Arab world to be a basis for imposing hegemony on the Arab nation, looting its potentials and preventing any kind of unified Arab action.

The source called for establishing a new global system that respects state sovereignty, preserves human rights and puts an end to the destructive policies, collapsing value system and hypocrisy that have become inherent attributes to the U.S. administration and the countries subordinated to it.

The U.S. president and his allies in the region will be responsible for the dangerous repercussions which will result from this decision, the source said, adding that Trump’s decision was emboldened by his alliance with a number of Arab regimes that have always conspired against Syria and the Palestinian cause.