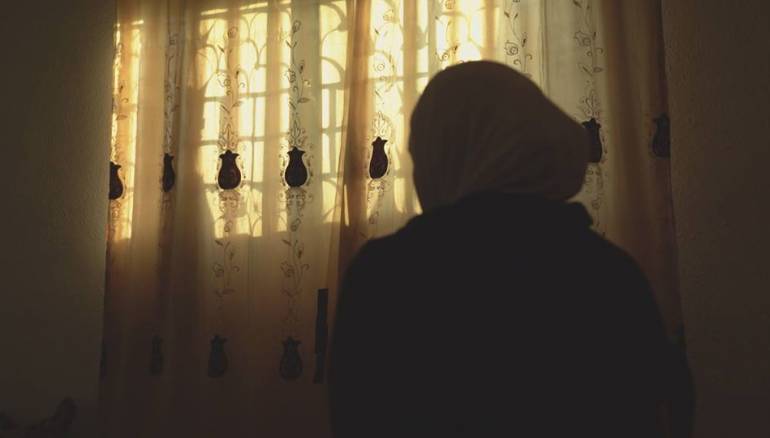 A new documentary broadcast on Tuesday by television channel France2 aims to shed light on the rape of female detainees in Syrian President Bashar al-Assad’s prisons.

"Syria, the Strangled Cry" features a group of Syrian women who recount their experiences of arrest and subsequent detention by the Assad regime. While detained, the women were raped, subjected to various means of torture and other savage practices by the regime security services.

On its website, the French channel described the production as a film about the Assad regime’s abuse as a means to extend its influence through pressuring detainees’ families.

In their interviews, the former detainees spoke of their social exclusion after their release as some segments of society refused to accept the return of women who were detained and raped, with a number former detainees being subjected to honor killings by their own families.

U.K.-based monitor the Syrian Network for Human Rights reported that the Assad regime detained over 40,000 Syrian women in 2015, while other investigations claim that “the number of female detainees [currently] in the Assad regime prisons is over 175,000, most of whom are detained in security branches without civil or military trial.”