A number of Kurdish YPG fighters have been taken captive by Turkish forces as part of the Operation Olive Branch campaign, Zaman al-Wasl reports 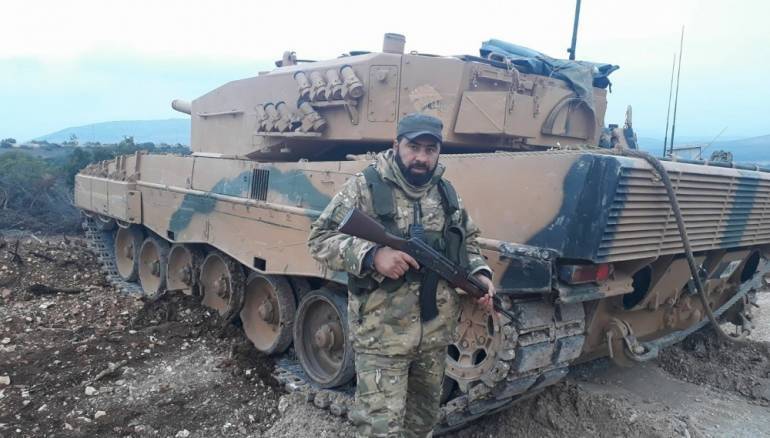 A senior commander in the Ankara-backed Free Syrian Army said dozens of Kurdish YPG militia were taken captive by the Turkish army as it stepped up its ground and aerial campaign on the Syrian border town of Afrin.

Azad Shabo, a Kurdish FSA commander, told Zaman al-Wasl that the military operation will not end before the liberation of Afrin from the People’s Protection Units (YPG), the Kurdistan Workers’ Party (PKK) wing in Syria.

Shabo also revealed that dozens of Kurdish men have been fighting under the banner of the FSA.