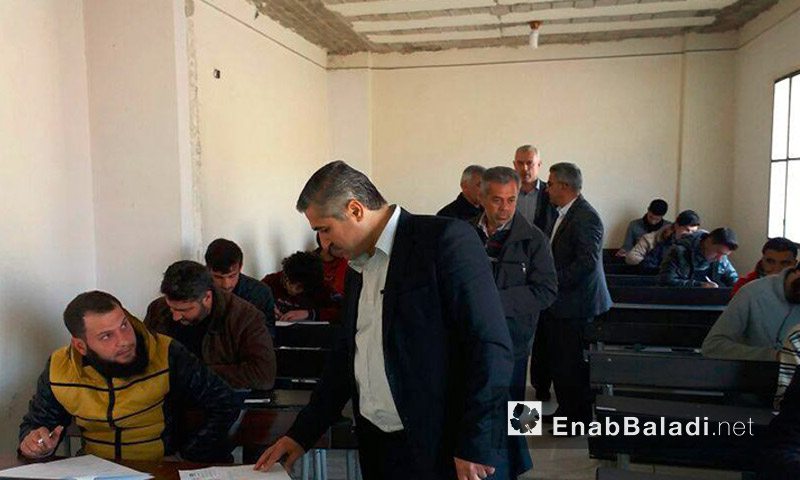 The Education Ministry in the opposition Syrian Interim Government has signed an agreement with AITU University, an American university in Istanbul, willing to grant Syrians scholarships and administer degrees endorsed by the U.S. State Department.

The agreement was signed by Interim Government Deputy Education Minister Jamal Abulward and a member of the university's board of trustees, with the final steps of approval to be taken by the Free Aleppo University.

The current degrees which students in Aleppo and Idleb universities receive are not credited or recognized around the world.

Syrian students will be charged a reduced tuition of $500 for a four-year degree.