The aircraft crashed down in Al-Hula, a key opposition stronghold, Zaman al-Wasl reports 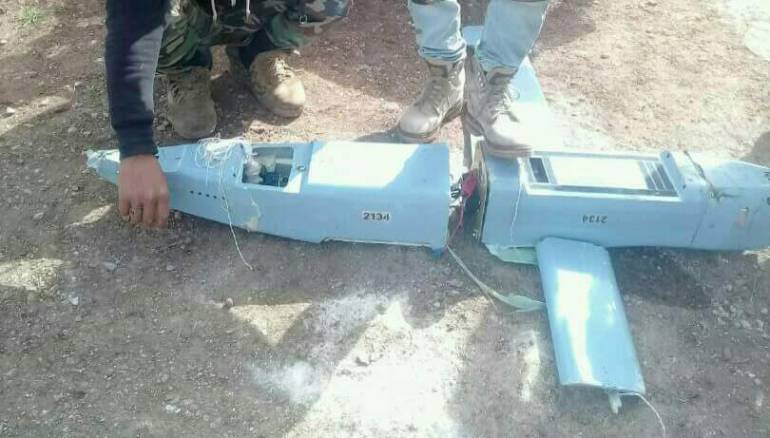 A Russian drone crashed in the central province of Homs due to a technical fault, local activists said on Monday.

The reconnaissance craft was flying in the region of Al-Hula, a key opposition stronghold in the northern countryside.