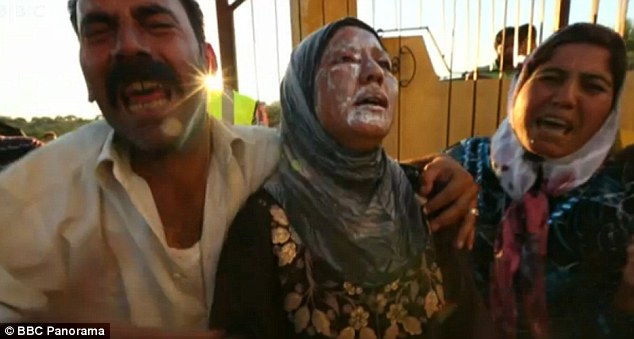 Informed sources stressed that before holding a new session of the United Nations Security Council, the terrorism-backing media fabricated a new chapter of lies on the use of phosphorus and napalm, spread along with the lie of using chemical weapons, which is exploited by the terrorist organizations and their Western backers against the Syrian Arab Army.

The sources said on Sunday that whenever the Syrian army tightens the noose around the terrorist organizations in the Eastern Ghouta, the terrorists’ supporters order them to use false accusations against the Syrian government's forces.

The sources added that the army's success in securing the exit of a number of civilians from the Ghouta on Saturday, and the demonstrations which some towns in the Ghouta have witnessed under the terrorists, prove the falsity of the claims by the groups and their supporters.