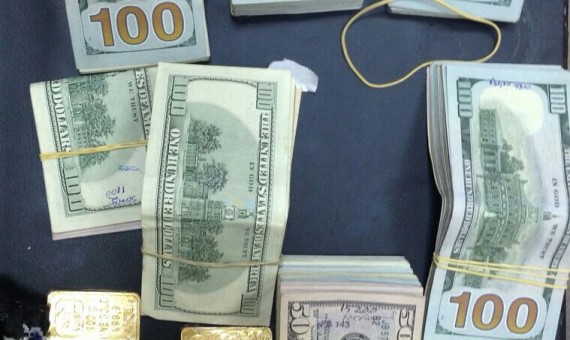 As for the regime official prices, the rate of the dollar “for transfer and import operations” remained at 434 pounds, while the rate used for “special intervention” through banks was unchanged at 436.

The decline in the exchange rate did not contribute to a reduction in the prices of products because the dip was illusory, according to observers, and came in the context of speculators playing with the aim of collecting dollars from the pockets of citizens before reselling them in the market and then raising it again.

The price of 21-carat gold in Syria remained stable for the fourth week in a row, at 17,400 Syrian pounds, while 18-carat gold was at 14,914, according to the Syrian Pound Today website.