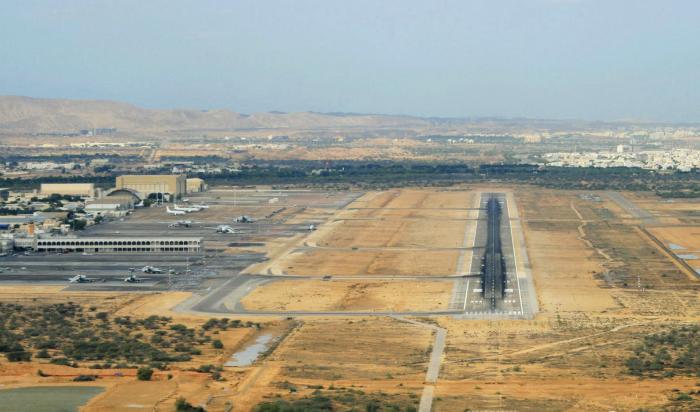 The Ministry of Transport has taken important steps to find an alternative location for the Damascus International Airport, according to a Syrian minister.

The Regional Planning Authority has picked up two possible sites for the new airport and it is now in the process of deciding on one of them, Transport Minister Ali Hammoud told Al-Watan.

Hammoud added that many international airlines want now to return to fly to Syria. Syria has granted approvals to many companies, but the countries where these companies are located have refused to grant them permission to fly to Syria, Hammoud said.

On a different note, Hammoud revealed the preparation of a call for bids for the establishment of a city for marine industries in Lattakia, noting that applications for the implementation of the project is available to friendly countries and the private sector.

The project will enable the port of Lattakia to receive and repair ships, as well as construct new ships and renovate old ones when needed.

Hamoud said this project will be the first of its kind in the Middle East.