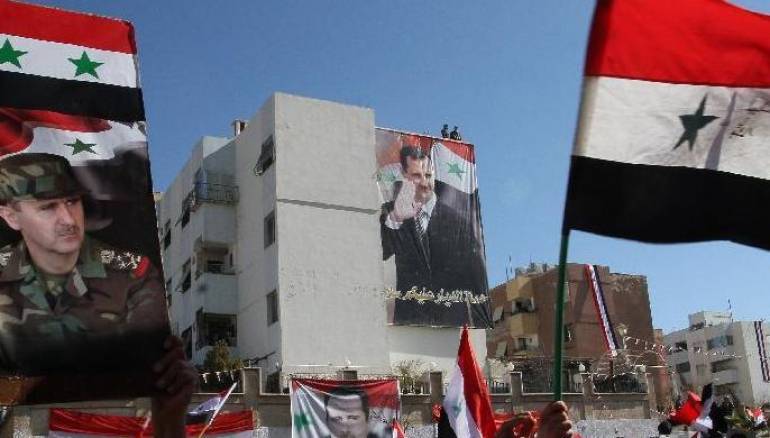 At least 20 regime troops from the coastal province of Tartus have been killed in the past two weeks, most of them killed by the Islamic State (ISIS) in the southern suburbs of Damascus, pro-regime news feeds said.

The death toll included a brigadier general and four officers.

More than 119,000 pro-regime forces have been killed, including 62,000 troops, tens of thousands of loyalist militiamen, and 1,556 fighters from Hezbollah, according to an estimate by the Syrian Observatory for Human Rights.

The Alawite-dominated areas are still the main manpower supply for President Bashar al-Assad's regime. The mourning posters and statements have been sweeping the streets and social media pages.