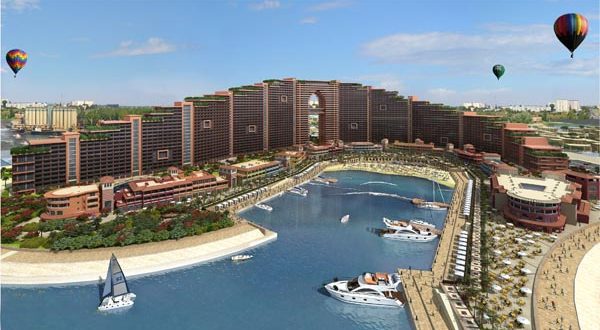 Tourism Minister Bishr Yazigi revealed that a deal has been made with the Egyptian Ministry for Tourism. The deal will create cooperation between the two countries tourism institutions and representative bodies such as the tourism chamber.

Yazigi told Al-Watan on the sidelines of the 44th meeting of the World Tourism Organization in the Middle East, held in Egypt with Syria in attendance, that Syrian and Egyptian tourism companies had agreed to hold meetings to develop a new mechanism for cooperation and trips. He said that during the meetings, work would be done to reduce the restrictions on tourist visas for Syrians and develop regulations and procedures.

Regarding tourism investment with the Russians, Yazigi pointed to the rehabilitation of the Manara tourist village in Tartous by the Russian company STG LOGISTIC, saying that the contract was for 25 years at an estimated price of more than 90 million dollars, and that at least 500,000 dollars would be paid within the investment period. Additionally, all facilities will return to the owner, which is the national leadership at the end of the investment period.

Yazigi said that the project included two hotels, one of which was a five star hotel, a commercial building, halls for conferences, facilities for water sports and tourism activities, as well as restaurants.