Some of the major events in Syria last weekend 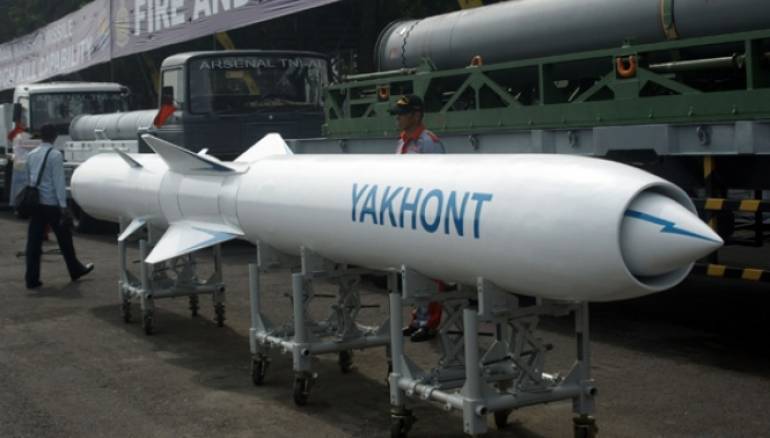 1. Saudi Arabia has reportedly begun talks to bolster the Arab element of a U.S.-backed force tasked with defeating the Islamic State militant group (ISIS) in Syria. Three Saudi Arabian military advisers flew to the northern Syrian town of Kobani, also known as Ayn al-Arab, to meet with representatives of the U.S.-backed Syrian Democratic Forces, which is dominated by Kurdish People's Protection Units (YPG) but also includes Arab fighters. The Saudi advisers reportedly sought to create a new union of Arab groups in cooperation with the Arab tribal Al-Sandid army. Saudi Arabian authorities set up checkpoints in the Kurd-held northeastern Syrian towns of Al-Hasakah and Al-Qamishli seeking to recruit Arab fighters, who would be paid $200 upon joining. [Anadolu News Agency]

2. Syrian political factions in southern Syria decided on Sunday to "stand up and confront the regime" in response to reports that the regime is planning to initiate offensives against the Southern Front. The factions held a meeting at the headquarters of the "Supreme Judicial Council in Horan" in the village of Garzz, in the presence of the majority of representatives of the factions and political bodies in the province. The chairman of the "Horan Revolutionary Council" Dr. Mohammed Al-Zoubi told Smart that the attendees of the meeting chose "steadfastness and resistance," calling on the people to stand by them and support their decision. [Smart News]

3. Syrian navy officers trained members of the Lebanese Hezbollah militia on how to fire the Russian anti-ship Yakhont missiles between 2012 and 2014, after Israeli reports surfaced last year saying that the Iranian proxy is believed to have obtained up to eight Yakhont shore-to-sea missiles, military experts revealed to Zaman al-Wasl. The sources revealed confidential information about missile-fire training for Hezbollah militants in the coastal province of Latakia before the ‘official’ intervention by Moscow, which changed the balance in favor of Bashar al-Assad and his allies in the war-ravaged country. They assume, however, that Russia had no information about the training at the time.  [Zaman al-Wasl]

4. Syrian regime artillery pounded opposition-held areas in coastal Latakia province on Saturday, following rebels' attacks on regime checkpoint, which killed at least six troops, activists said. The ground shelling hit the villages of al-Najiyyah and Bdama, using incendiary shells that damaged crops and farms. Rebels had carried out a pre-dawn attack on regime posts in the villages of Ardh al-Wata near the town of Kansaba in Turkmen Mountain, killing at least six soldiers. At least 11 members of the regime forces were killed Thursday when a rocket hit their bastions in Turkmen Mountain in the coastal Latakia province, sources said. [Zaman al-Wasl]

5. The Ariha City Council in Aleppo countryside decided to disengage with the National Salvation Government of the Hay’at Tahrir al-Sham (Al-Nusra). The city council said in a statement that it had decided to cut all relations with the National Salvation Government in Idleb in full, in the interests of the city’s people. Ariha is the second largest city that has cut off relations with the al-Nusra Front’s government after Ma'arret al-Nuouman. [al-Hal]