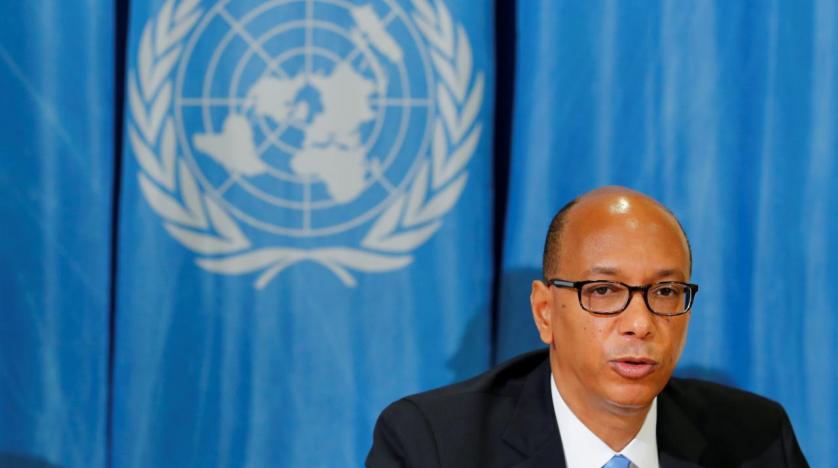 The United States snubbed Tuesday's session of the UN's main disarmament body amid fears that Syria is using its rotating presidency to "normalize" the regime.

"Based on Syria's repeated attempts last week to use its presidency of the Conference on Disarmament to normalize the regime and its unacceptable and dangerous behavior, we are not participating in today's session," Robert Wood, the US ambassador to the Geneva-based body, said in a statement.

"We will continue to defend United States' interests" in the disarmament body, he added.

Syria last week took over the body's four-week presidency, which according to a decades-old practice among its 65 member states follows the alphabetical order of country names in English.

Wood was present during the first plenary session on Syria's watch a week ago, when he took the opportunity to lead a number of countries to protest what he described as "a travesty".

Despite the mechanical nature of Syria's arrival at the helm of the disarmament conference, a number of country representatives voiced their outrage that a representative of Damascus was presiding over the body that negotiated the chemical weapons ban.

On the battlefield, an air strike on an area in northeastern Syria still held by ISIS has killed at least 11 civilians, the Syrian Observatory for Human Rights said Tuesday.

The Britain-based monitor said the strike was conducted early Monday in the south of Hasakeh province by the US-led coalition, which has been battling ISIS militants in the region since 2014.

There was no immediate confirmation by the coalition of the strike, the latest in a series to have reportedly caused civilian casualties in the area in recent weeks.