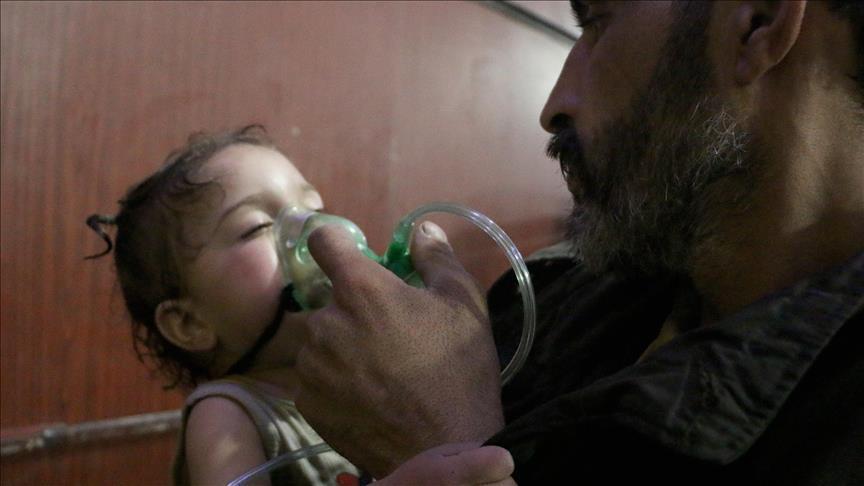 The Organization for the Prohibition of Chemical Weapons (OPCW) released a report on the attacks launched last year in the Al-Lataminah region located in Hama province.

"Sarin gas was very likely used as a chemical weapon in the south of Al-Ltamenah […] on Mar. 24, 2017," the Fact-Finding Mission of the OPCW said in a report, using a different spelling of Al-Lataminah.

The mission also “concluded that chlorine was very likely used as a chemical weapon at Ltamenah Hospital and the surrounding area on Mar. 25, 2017.”