Around 15,000 refugees returned home in 2016 and 2017, but the fighting in southern Syria has caused that number to slow writes Asharq al-Awsat 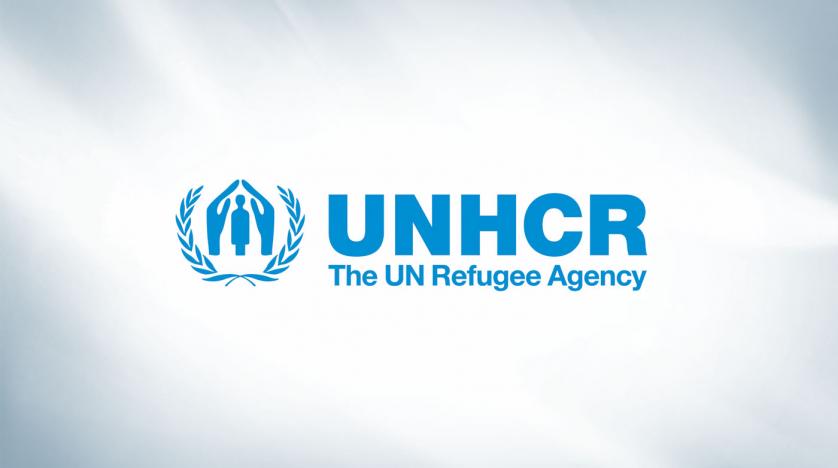 United Nations High Commissioner for Refugees (UNHCR) Resident Representative in Jordan Stefano Severi denied that the reduction in aid to Syrian refugees "is linked to pushing them to return to Syria."

"The reduction of aid is linked to the acute shortage of funding," al-Ghad newspaper quoted him as saying.

"We are mid-year now and only a small portion of the appeal to meet the needs of the Syrian refugees has been provided, both in Jordan and in the region," Severi said.

"A simple comparison with last year's figures shows a significant decline in the amount of funding that has been provided,” he explained.

“We are trying to make the most of the funding available to meet basic needs, and our main focus is on protecting the most vulnerable."

Severi also explained that the UNHCR has many camp health centers. "We may reduce the number of health centers in the camps, but the services and equipment in the remaining centers will be enhanced to meet the needs of all camp residents."

As a result of the lack of funding, he said, "we urge refugees to make the most of the opportunities available, such as obtaining work permits."

On the issue of the return of refugees to Syria, Severi said that the issue is not new.

“In the course of 2016 and 2017, about 15,000 Syrian refugees returned to their homes,” he said, adding that this year the number decreased because of the security situation and the conflict in southwestern Syria.

Regarding the current situation, Severi pointed out that 60 percent of the Syrian refugees in Jordan are from Daraa and southwestern Syrian areas in general.

He explained that the Syrian regime has regained control over these areas, and the people should decide whether they want o return or not.

"From our point of view, the return of refugees to their homes is the most appropriate solution, but it must be done when the country’s conditions allow them to do so,” Severi stressed.