"We are facing an occupation that does not only target our land, but also countries located beyond our territory. Our defeat here today will be theirs tomorrow" 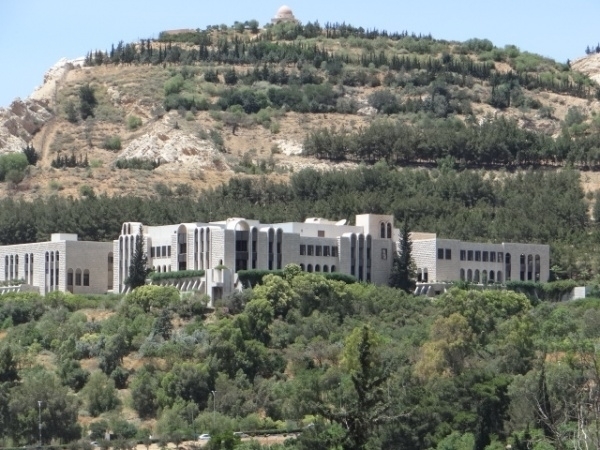 The official spokesman for the Southern Front, Major Essam ar-Rayes, stressed in an interview with Al-Rai Kuwaiti newspaper that "we are facing an occupation that does not only target our land, but also countries located beyond our territory. Our defeat here today will be theirs tomorrow. We are fighting to defend our freedom, to liberate our country from all foreign powers and to prevent fear from ruling us again – whether under the banner of the regime or extremist forces".

In the event Iran and Hezbollah managed to seize the border crossings between the Golan Heights and Jordan, ar-Rayes says: "It would be difficult to take control of all these areas. It’s possible they could reach the bordering areas, and this will tighten the siege around the Gulf states. The Iranians and their allies would then control an area from Iraq to the sea of Yemen to the Jordanian border. This could be considered a strategic threat of Iranian influence on the security of the Gulf – a direct or an indirect threat – as in the case of Yemen with the Houthis.

“Iranian officials have said on more than one occasion that Iran's influence extends from Bahrain to Lebanon, Syria, Palestine, Yemen and Iraq. Which means that this influence will be adjacent to Jordan, threatening "the lands beyond Jordan" as the secretary general of Hezbollah likes to repeat. As for the Syrian Golan Heights, the occupied territories and the border there, it should be seen in the context of Iran's nuclear program, and the game of power sharing between Iran and Israel".

When asked about what would be required to take Damascus and whether a battle for the capital would be the battle to overthrow Assad, ar-Rayes says: "It is too early to talk about Damascus. The Southern Front needs real military, humanitarian, political and media support today. We are in urgent need of everything, and greater freedom of movement. We will reach Damascus sooner or later, we promise, and there we will conduct interviews within the walls of the Presidential Palace".