The new Iranian president seems to be a strong proponent of his country's involvement in Syria, according to al-Souria-Net. 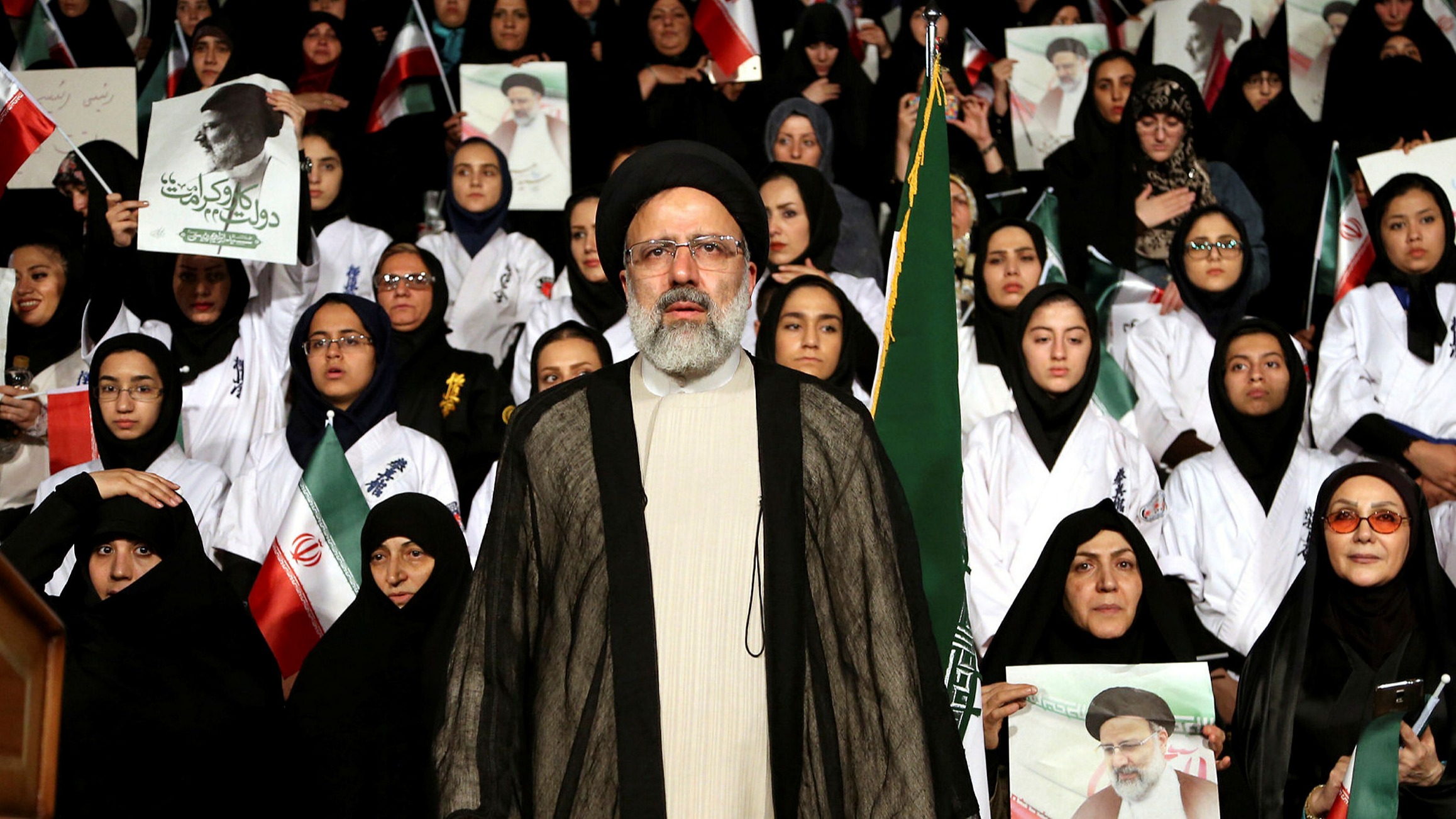 Hardline conservative candidate Ebrahim Raisi has won Iran’s presidential election with 62 percent of the vote, according to official preliminary results that were announced in the past few hours.

For years, the conservative and hardline cleric has focused on defending marginalized groups and fighting corruption. At the same time, however, he stands accused of being involved in the execution of left-wing militants, which led to Raisi’s name being placed on the U.S’ sanctions list.

Now, attention is turning to the policies that Raisi will adopt in the coming presidential term. Observers indicate that his policies will not differ substantially from his predecessors’, because of the indirect yet central decision-making power of Iran’s Supreme Leader, Ayatollah Ali Khamenei.

How does he see Syria?

In recent years, Syria has been one of the most prominent issues in which Iran has intervened, both militarily and politically.

Iran’s intervention in Syria dates back to the beginning of the Syrian revolution. Several militias entered to support the Assad regime against civilians, who called for Assad’s downfall at that time. The militias also helped to save the regime from the rapid and significant advance of opposition military groups, which had united under the label of the Free Syrian Army.

Raisi has made few statements about Syria in recent years. He has visited several times, however, with each trip focusing on the Sayyida Zainab mausoleum, which Iran used to justify its first intervention in the country.

According to al-Souria Net, Raisi made noteworthy statements about Syria in 2013, which were seen as clear and unlimited support for any military intervention in support of the Assad regime.

“We must think about the overall defense of Syria,” he said in remarks reported by Iran’s Tasnim news agency. “Syria is a place of both attack and defense for Iran.”

“Comprehensive defense encompasses all dimensions — military, political, economic and Western — which can be expected and handled in terms of all threats in various respects,” said Raisi, who was then serving as the first deputy to the judiciary.