The regime is granting concessions to Tehran in order to allow Syrian products into the Iranian market, according to SY 24. 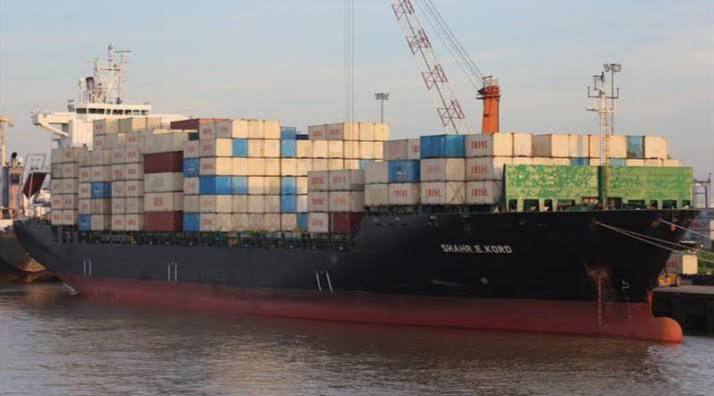 A Syrian regime source acknowledged that Iran has created obstacles for exporting Syrian products to Tehran. He revealed that the regime is willing to make concessions to Iran related to its role in the reconstruction of Syria — and allow Iran to control destroyed government-owned factories under the pretext of rehabilitation — amongst other inducements.

According to SY-24, Fahad Darwish, the president of the Joint Syrian-Iranian Chamber of Commerce claimed that trade relations with Iran are very good, but there are obstacles to developing these relations further.

Darwish indicated that the Syrian regime wants to conduct special exhibitions in Syria and Iran under the labels “Made in Syria” and “Made in Iran”.

Darwish stressed that the regime government intends to export Syrian products and penetrate the Iranian market. This strategy would strengthen trade between the two countries by creating centers of trade.

Darwish alluded to the regime’s willingness to make concessions to Iran to secure an agreement for Syrian products to enter Iran. He claimed: “we seek to build networks between Syrian and Iranian businessmen and industrialists to increase commercial activity. This would allow us to rebuild and rehabilitate government factories that have received investments, as well as private factories. The scheme would allow these factories to benefit from Iranian investment and technology, which would support Syrian industrialists and the owners of affected factories.”

Iran, through its economic and commercial branches, keeps trying to establish what it describes as a “Joint Syrian-Iranian Commercial Company.” The company’s purpose is to exchange commercial goods and establish a shopping center in Damascus for displaying Iranian products; meanwhile, a Syrian trade center in Tehran would display Syrian products there.

A few days ago, several residents of areas under Syrian regime control mocked the news that Iran controlled and acquired Syrian trading halls. The residents ridiculed the quality of Iranian goods.

“On Monday, three patrols raided several residential buildings near the cemetery outside the neighborhood of Ruken al-Din, near Jabal Qasioun,” according to our Damascus correspondent.

“Anti-drug branch patrols arrested Abu Hanan of the Abu al-Fadl al-Abbas militia, which is loyal to the Iranian Revolutionary Guard,” the correspondent said. “The detainee comes from Deir-ez-Zor and works as a drug dealer in the area,” our correspondent said.

“Following the arrest of Abu Hanan, the Abu al-Fadl al-Abbas militia conducted several patrols in the Ruken al-Din neighborhood — they did not confront regime forces,” he said.