Turkey might launch an attack against the Syrian Democratic Forces and finish its leftover business from Operation Peace Spring reports Baladi News. 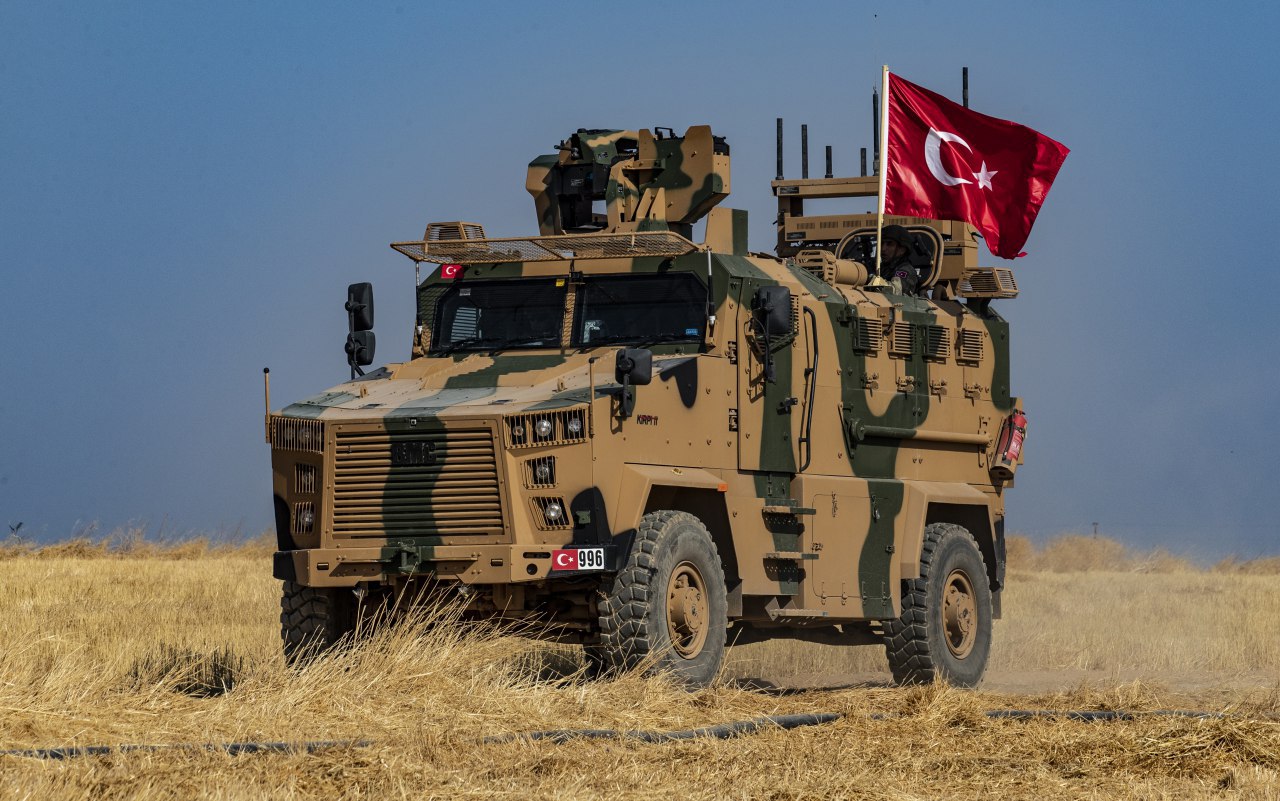 The Ayn Issa area, north of Raqqa, which is considered the administrative and political capital of the Autonomous Administration of the Syrian Democratic Forces (SDF), witnessed unusual shelling by the National Army and the Turkish army, which came after the regime and Russian forces began to suddenly withdraw from the area.

There was talk about Ankara preparing to enter new SDF areas, east of the Euphrates, after months of inactivity on the fronts, which underwent changes more than a year ago, around the same time Turkey started Operation Peace Spring.

Ankara still expresses its intention to eliminate any danger along its southern border with Syria, despite its control over the region extending between the cities of Ras al-Ayn and Tel Abyad, but Turkey is still not satisfied, which is a position that Turkish military and political officials confirm from time to time.

Analysts agree that Turkey is moving along its borders with a long breath strategy, which was applied during Operation Euphrates Shield and Operation Olive Branch and, more recently, Operation Peace Spring, which has not yet been completed, and may be completed by Ankara at the borders, at any time, and when the circumstances permit, pursuant to receiving the green light from the other international powers active in the region, headed by Washington.

Researcher on Kurdish affairs, Badr Mulla Rashid, did not rule out the possibility of the occurrence of a new military operation in the east of the Euphrates by Turkey, for to several reasons. The first is the heightened tension between the Turkish and Russian sides regarding several local and regional issues, in addition to tension between Turkey and the European Union, especially France, who has advisers within the International Coalition forces in northeastern Syria.

Rashid added to Al-Hurra TV that until today, Turkey has demands from the Russian and American sides, namely to implement the Erdogan-Mike Pence agreement, and later the Sochi agreement between Erdogan and his Russian counterpart, Vladimir Putin, which revolves around putting an end to Operation Peace Spring, in exchange for the withdrawal of the People’s Protection Units to a distance of 30 kilometers south of the Turkish-Syrian border.

Turkey says that the aforementioned agreement has not yet been implemented, and uses it as a pretext for any upcoming military operation in the region.

According to Rashid, “the delay in reaching an agreement between the Kurdish National Council and the Kurdish National Alliance parties led by the PYD also casts a shadow over the possibility of the US stopping the Turkish side’s desire to implement and expand its operations east of the Euphrates.”

It has become known that one of the most important demands of the US and the Kurdish National Council is the departure of non-Syrian members in the ranks of the People’s Protection Units and from the administrative apparatus east of the Euphrates.

Russia recently tried to win over the SDF, in order to expand its influence in the region and to create a fait accompli that might put pressure on Washington, but it failed to do so. SDF leader, Mazloum Abdi, considered the entry of the Russians to eastern Syria to be deliberate and happened because of the American withdrawal.

Riad Dirar, co-chair of the Syrian Democratic Council (SDC), ruled out any large-scale military operation in the coming days, bringing up what the US Special Envoy to Syria, James Jeffrey, said about there being no possibility of a new demographic change.

“There may be a verbal exchange or artillery shelling between the Russians and the Turks, but this won’t go as far as a change of stronghold. The Turks and the Russians may meet at a later time to resolve the situation in Sochi or Astana,” Dirar added.