The joint manoeuvres between Russian and Turkish forces have led to talks of a possible deeper cooperation between the two parties, Baladi News says 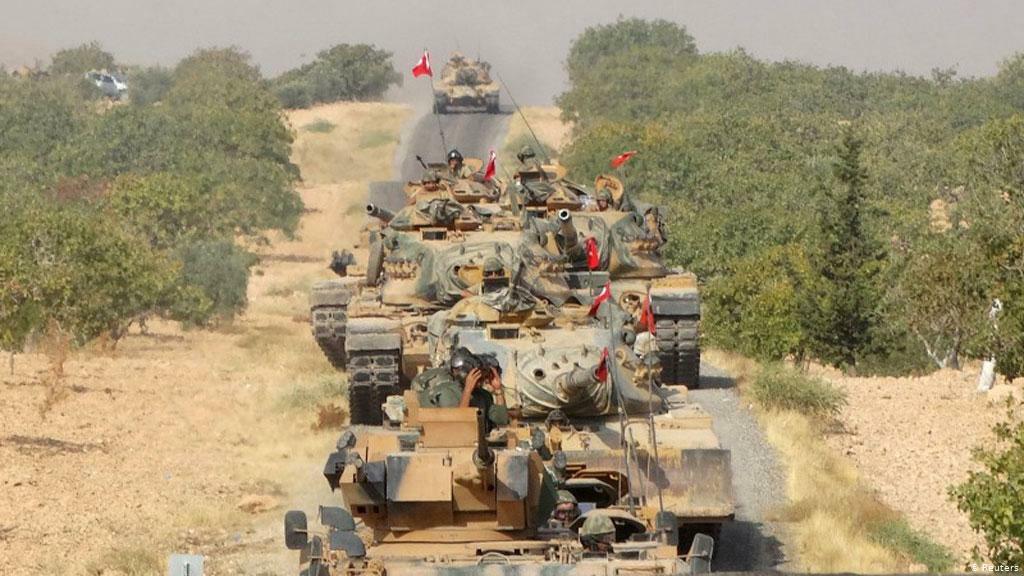 The sponsors of the Moscow agreement in Idlib continue to work to prevent a collapse of the ceasefire agreement.

This comes despite the escalation on the front lines and the periodic targeting of joint patrols on the Damascus – Aleppo highway (M4), as well as problems pertaining to bilateral issues in the region.

The recent military manoeuvrers between members of the Russian military police and the Turkish armed forces in the town of Tarnaba, east of Idlib, were the focus of attention of all of those following the Syrian issue. The military operations ended up becoming the talk of the town in the Idlib region, as they are considered the first of their kind, although their actual purpose is still unknown.

Regarding the joint manoeuvrers, military analyst and pilot who defected from the regime, Col. Mustafa Bakour, told Baladi News, “I think that after the recent incidents in which the joint patrols were targeted on M4, noting that the targeting was focused on Russian cars, it looks like the Russians and the Turks want to deliver a message that they — and through the agreement they signed on March 5 — are working as one team, and they are determined to make this agreement a success by jointly confronting those who seek to thwart it, and that Russia is not happy with the fact that only Russian cars are being targeted.”

He added, “Although I do not rule out that Turkey’s participation in these manoeuvrers proves its commitment to implementing the agreement.”

The pilot confirmed that no new agreement has been announced between Russia and Turkey as yet, and these manoeuvrers may be a response to the repeated targeting of Russian cars, a means to deliver messages to those who target the patrols, a theory that the Russians confirmed after the manoeuvrers.

“I do not rule out that these joint manoeuvrers between Russia and Turkey on Syrian territories are within the framework of the Russian-Turkish agreements in Astana and Sochi, and related to other considerations that were not announced,” Bakour added.

The director of the Russian Defense Ministry-affiliated Russian Hmeimim Center, Alexander Greenkevich, announced that Russian and Turkish soldiers had conducted training exercises in the town of Tarnaba, west of the city of Saraqib, in the eastern countryside of Idlib, on Monday.

According to Greenkevich, these exercises brought together units of the Russian police and the Turkish armed forces, and included exercises, fire targeting training — which are operations usually carried out by armed groups, hostile to reconciliation, who refuse to withdraw their military equipment from the area covered by the ceasefire agreement.

He added that the exercises also aimed to train on the provision of medical aid and handling damaged military equipment as a result of targeting by a hostile party, noting that the training was carried to ensure the security of joint Russian-Turkish patrols on the M4 highway in Idlib to stop the escalation, which is conducted as per the annex, which was signed on March 5,  2020.