Following the defection of Abu Malek al-Tali, Hay’at Tahrir al-Sham have established a number of rules and conditions for those who wish to leave the group writes Alsouria Net. 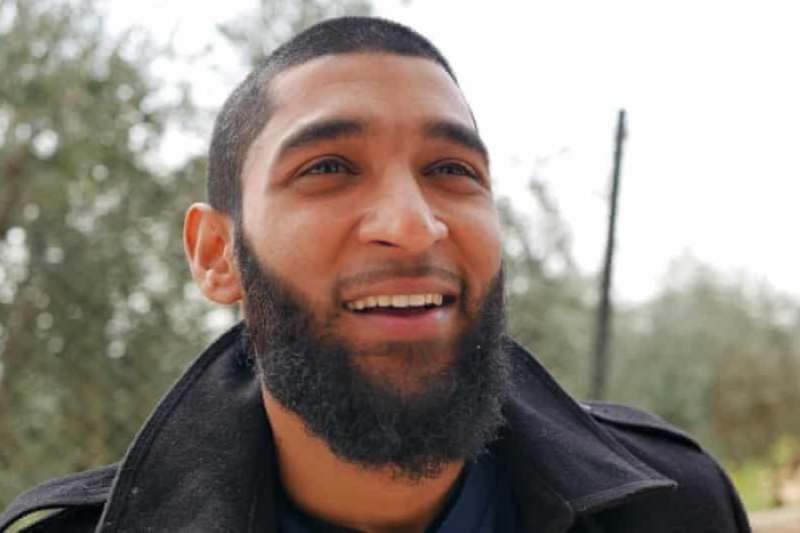 According to an internal decision shared via Telegram on Monday by people close to Tahrir al-Sham, the group had decided to immediately ban its leaders and members from defecting, linking the issue to the exclusive review of the Supreme Supervision and Tracking Committee in order to “exonerate.”

Tahrir al-Sham said in its decision, “After approval and exoneration are given, the brother is forbidden to hold gatherings or form factions for any reason.”

The decision continued, “The brother is forbidden to belong to any formation or faction present on the scene before undergoing review from the Supreme Supervision and Tracking Committee.”

Tahrir al-Sham also indicated in the decision that violations of the above conditions would see the perpetrators face consequences.

The significant Tahrir al-Sham decision comes just days after the defection of prominent leader Abu Malek al-Tali, and his formation of a new operations room with participation from jihadist factions, including Hurras al-Deen.

The group then published a statement confirming the arrest, as well as Tali’s links to the operations room that he had formed with jihadist factions.

Tahrir al-Sham said in the statement that, “Tali had long been seeking a way out of the organization in order to form a separate faction. We had discussed the matter and absorbed it to the degree that we could, because we did not want him to cause division. We were able to keep the matter between us for a significant period of time, until he decided to leave.”

The group added that it was surprised by Tali’s formation of a new faction, “that would not differ from its predecessors in its ambitions to weaken the ranks and cause disruption, and despite having been warned about the danger of the move, as well as his previous assertions that he would not do such a thing.”

Tahrir al-Sham also arrested British man Tauqir Sharif, who is also known as Abu Hussam al-Britani, a humanitarian aid activist in the Atma camps of rural northern Idleb. It was the third such incident in recent days, as Tahrir al-Sham carries out a campaign of arrests against those opposed to Jolani.

Britani manages an activist organization in northern Syria called “Live Updates from Syria.” He is also the head of the Sham Schools, Iqraa Charity and a number of other charitable projects in the camps of northern Idleb. Sharif entered Syria in 2012, and his UK citizenship was withdrawn from him in 2017.

American media figure Bilal Abdul Kareem made a public call for Britani’s immediate release amid the lack of any clear charge. He demanded clarification of the charges, and for there to be a clear text with specific charges, without any vagueness, and for the existence of a fair judiciary.

Previously, the “Fathbutou,” or “Hold up” Operations Room, which had defected from Tahrir al-Sham, demanded the release of Abu Saleh al-Uzbeki and his companions, as well as Abu Malek al-Tali, in a statement that it said was about Tahrir al-Sham’s recent aggression. The operations room also threatened that Tahrir al-Sham would bear the consequences of its aggression.

A number of military factions made up of figures and groups who had defected from Tahrir al-Sham and al-Qaeda-affiliated entities in northern Syria have announced their unity within the “Hold Up” Operations Room. It is the first such entity to gather up the crumbs of factions opposed to Tahrir al-Sham’s recent policies, as the latter begins arresting leaders and officials of the operations room just days after its formation.

Recently, successive resignations have come to the surface amid renewed talk of a wave of defections and splits within the ranks of Hay’at Tahrir al-Sham, among the most prominent personalities who worked to secure the group’s military hegemony over northern Syria.