Increase in stress and impacts of loss due to crisis responsible for rise in fatal cases of heart disease, medical expert explains 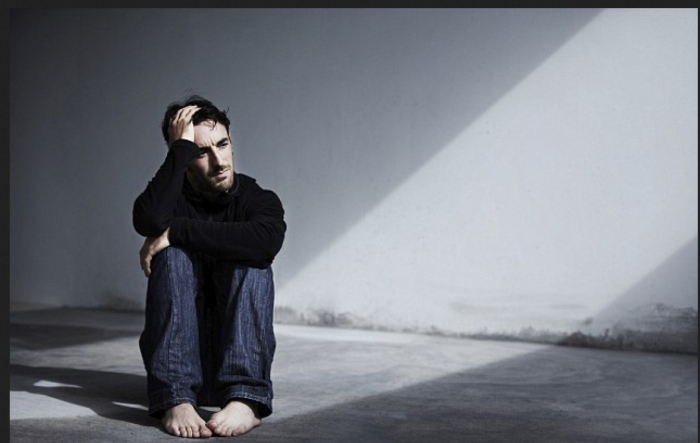 Hussein Nawfal, chairman of the department for forensic medicine, revealed that the percentage of deaths in Syria following heart disease or stroke has increased from 40 percent (before the crisis) to 70 percent, adding that males are more prone to suffering from attacks than females.

Nawfal told Al-Watan that Syria had seen an increase in fatal cases of heart disease and stroke largely because of mounting pressure on citizens due to the war and the wide scale loss of property.

But not all strokes lead to death, he said, adding that "many patients had hemiplegia [paralysis] or lost their hearing or sight after having strokes from the worst kinds of clot."

Nawfal explained that ageing, drinking, smoking, a lack of exercise and an increase in body fat are key reasons leading to high blood pressure, arterial problems and ischemia, which can eventually result in strokes and heart disease.

He explained that the likelihood of recovery is about 80 percent in cases where the patient is rushed to the hospital, adding that the chance of survival decreases if the patient is delayed from treatment.

Nawfal mentioned that the previous rate of heart attacks and strokes in Syria was normal prior to the crisis, but had increased greatly since. He said cases are becoming more common among males for a number of reasons, as they are more likely to be smokers coupled with the pressures of losing property.

The head practitioner also confirmed that medicine isn't powerless against heart disease and clots, but its effectiveness depends on how quickly sufferers are taken to the hospital.

Nawfal revealed that the increasing percentage of such deaths indicates the disastrous extent of the crisis throughout society, especially for people over 40, as they are more prone to stress-related illnesses. Once the brain stops working, Nawfal explained, it can no longer be reactivated.

This article was translates and edited by The Syrian Observer. Responsibility for the information and views set out in this article lies entirely with the author.