Experts urge Syrians to think twice before seeking medical assistance by herbal treatment, claiming that the wrong treatment could lead to fatal consequences 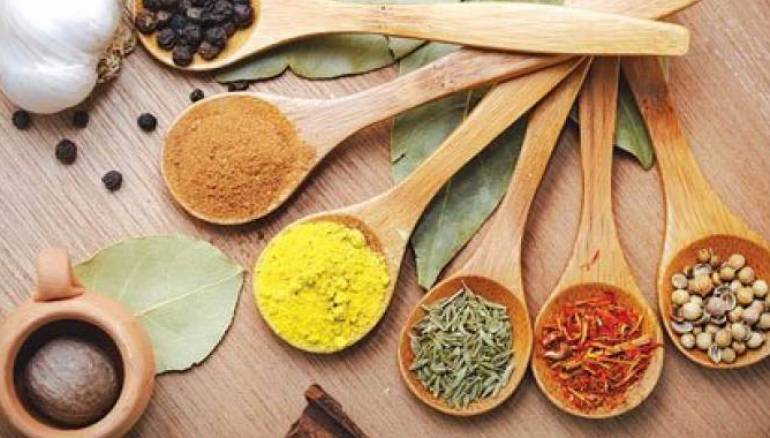 The absence of medical monitoring and inspection in the liberated areas northern of Syria, as well as the huge drop in the number of medical staff due to displacement and migration, have pushed many people to seek the help of herbal treatments and so-called “alternative medicine,” which has sometimes increased the risk of disease and death.

Dr. Ahmed al-Jirk, head of surgery in the Moarat National Hospital, explained to Iqtissad that herbal treatment is complicated and needs to be practiced by those with experience, as practicing it by an amateur could harm patients.

The physician explained that he treats from two to three patients a month with complications resulting from herbal treatment, some of them with advanced cancer resulting from a delayed diagnosis and treatment due to reliance on herbs. Some cases of arthritis or psoriasis with deep irritation were seen as well.

Dr. Jirk explained the reasons behind the spread of the phenomenon, saying that low levels of education and traditional and social habits play a role, as well as a lack of professional oversight.

He advised the need for educating people about the risks of herbal medicine, beginning in schools and other learning institutions, as well as discussing the issue on social media.

Dr. Ahmed Dadoush, a dermatologist, explained that herbal treatment has been used for many years, but these days its has been dangerously practiced by inexperienced people who are often unaware of the side effects and the correct concentrations of medical components in herbs. Dr. Dadoush explained that herbal treatment can worsen some medical conditions like treating Leishmania, which can lead to deepening the scar and deformation of skin.

Hamoud mentioned that herbal treatments can be beneficial as long as they are used by educated and experienced practitioners, as dosage problems can occur when ignoring patients’ age, gender, weight and stage of chronic disease.