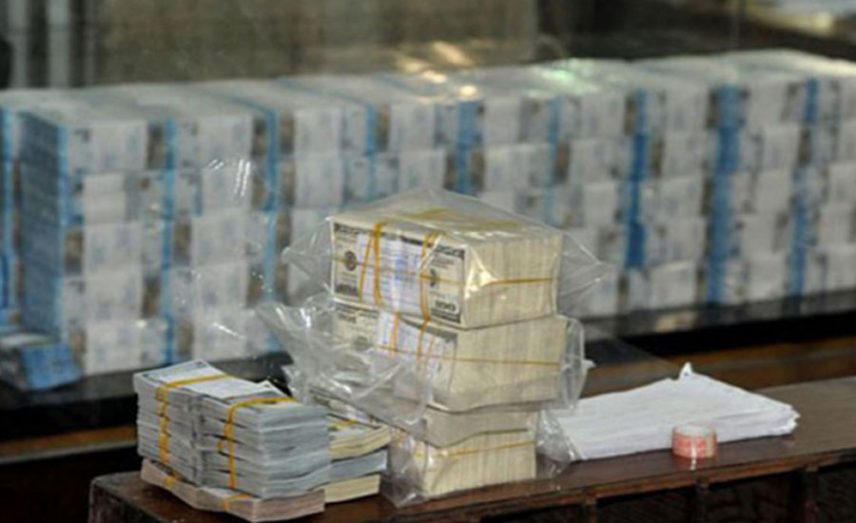 The influx of currency transfers to Syria from expatriates abroad is ignored in the analyses and predictions of local economists, especially regarding the financial situation of Syrians.

In light of the lack of a clear official statement about the total or average daily value of the transfers, media outlets have circulated several numbers from government sources or from sources in the exchange market. According to these reports, the value of daily transfers is between $3 million to $4 million, while some speak of $5 million or more. The Syrian Central Bank justifies the non-disclosure of the real number with its keenness not to reveal any real numbers regarding foreign exchange which speculators could exploit. The governor of the Syrian Central Bank, Douraid Dergham, focused during his comments to Al-Watan on the fact that the transfers are good, without giving any precise figures. We agree with him in principle, especially given that the real value of the transfers is hard to estimate given the activity of unofficial exchanges, through unlicensed offices or individuals, or brought in with travelers.

However, to further highlight the importance of transfers from expatriates to the economy, we have used the latest World Bank data, which estimated them last year (2016) at more than $1.62 billion — that is, an average of $4.5 million daily.

Compared with the numbers from the general state budget for 2016 (reaching 1.98 trillion Syrian pounds, including 973.25 billion Syrian pounds for social support), we find that transfers comprised more than 83 percent of the total value of social support (relying on an exchange rate of 500 Syrian pounds to the dollar, on average). Therefore, what citizens receive from transfers in official channels is more than 83 percent of what the state allocated to spend in all areas of social support to be offered to citizens. The real number is, of course, larger than this, due to the difficulty of estimating the number of transfers through official and unofficial methods.

In a statement to Al-Watan, a professor in the statistics department in the economics faculty at Damascus University, Dr. Shafik Arbash, also the former director of the Central Bureau of Statistics, said that there was no statistical correlation between the numbers of foreign transfers and the total amount of social support in the budget, while it is possible to compare them as a measure of size only. He noted that the real number of transfers was higher than the real amount of state support, because what was implemented was less than what was announced in the budget. He added that the government had used the remittance influx as a justification to delay supporting the purchasing power of citizens, noting that the number of transfers does not comprise a real increase in income compared with the number of families in the country today. He said that the government had not handled the decrease in citizens’ purchasing power as it should and that the citizen was the one supporting the government.